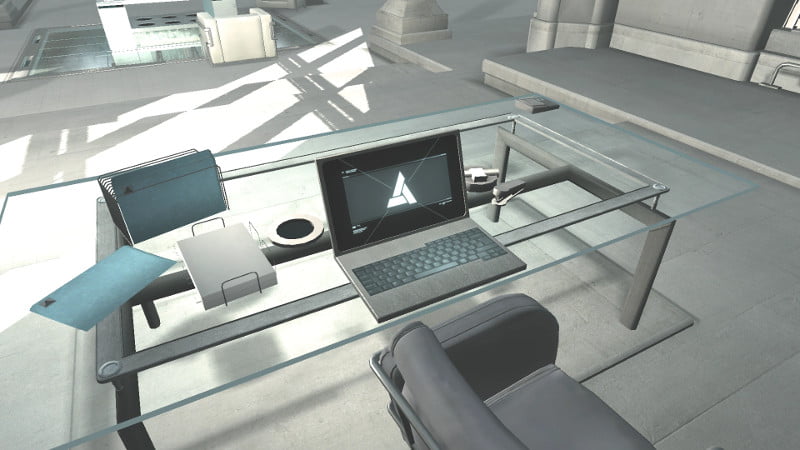 You can always rely on Ubisoft to complicate a fairly simple message, even one as straightforward as the Assassin’s Creed: Origins system requirements.

“The development team has released the official PC specs and system requirements,” they begin, before launching into a huge swathe of waffle and caveats. It’s the informational equivalent of a fog of war around the salient details, and unfortunately climbing a tower isn’t going to help here.

First up, there’s some smoke being blown up our collective about how important the PC experience is to the development team.

Then we’re told that in spite of “using all the modern techniques,” the team “worked very hard and were able to keep the minimum requirements to what they were on Assassin’s Creed Syndicate.”

Finally, the caveats begin in earnest, beginning with the biggie: the Assassin’s Creed: Origins system requirements listed below are pretty much all aimed at achieving a stable 30 frames per second. That’s not to say you can’t achieve more than that – you may achieve more than 30, and you can even target or cap at 30, 45, 60 or 90 frames per second – but the specs listed below, combined with the in-built preset detection, are based on quick and dirty thirty.

Essentially, they’ve given us a 600-word dev blog post that could have simply been replaced with four words – “your mileage may vary” – which is a very Ubisoft thing to do.

Whether the system requirements – or rather, the relative frame rates possibly achievable (depending on which day of the week it is and where the moon is in the sky and what you had for dinner and which direction the wind is blowing and…) – will be different in the decidedly more peaceful ‘educational’ mode remains to be seen.