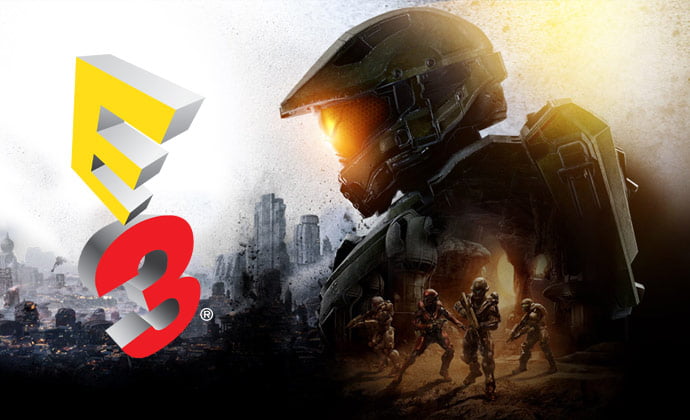 Where to watch the E3 2015 Xbox media briefing.

With Sony admitting they have a rather slender roster of PlayStation exclusives will Microsoft seize the opportunity to ‘win’ E3?

They’ve already got the boring stuff out of the way by revealing a new Xbox One hardware revision that features a controller with a headphone jack and a 1TB hard drive. And although that increased storage capacity is no doubt useful for managing all those post-launch game updates, it’s not too exciting. So it’s really up to the games to get everyone excited.

Here’s where you can watch the show. 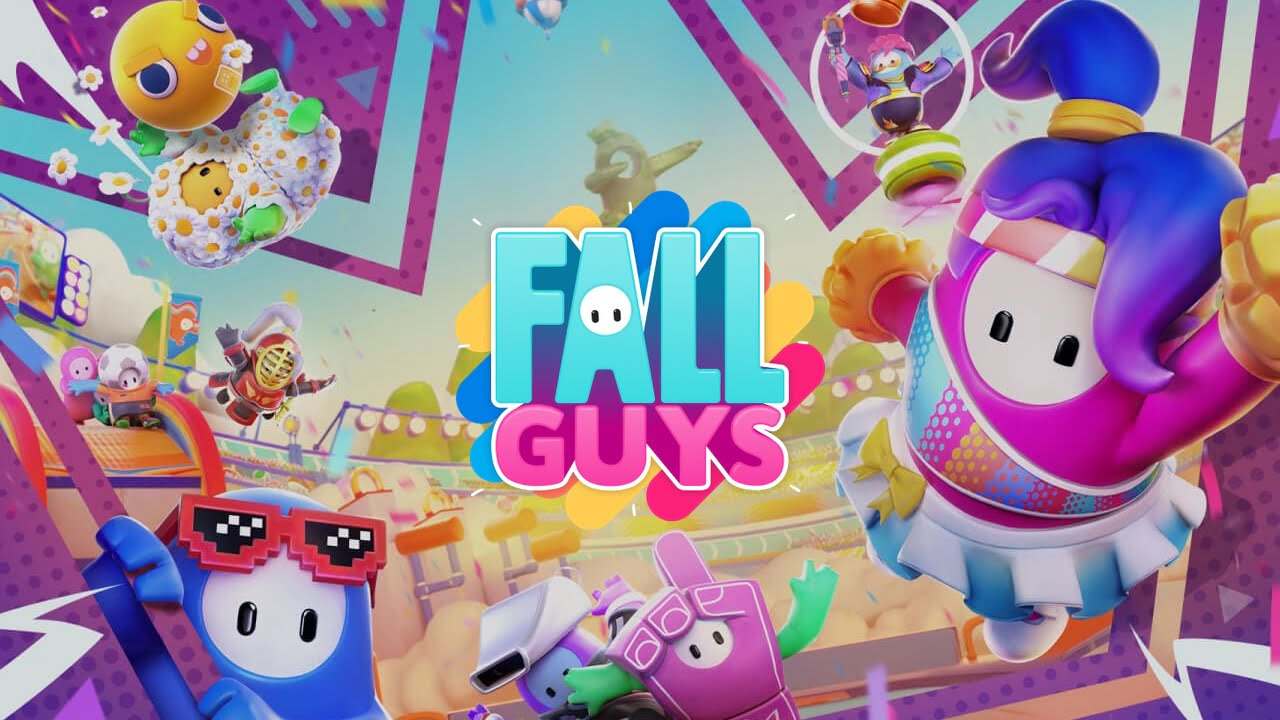 Battle Royale platformer Fall Guys is out now – and free to play – on Xbox and Nintendo Switch.
4 minute read