EA has addressed the backlash, from some gamers, around Battlefield V, centering on women being playable in the game.

In an interview Gamasutra, EA’s chief creative officer, Patrick Soderlund, offered a simple solution: “You have two choices: either accept it, or don’t buy the game. I’m fine with either/or.”

Soderlund then went on:

“Battlefield V is a lot about the unseen, the untold, the unplayed. The common perception is that there were no women in World War II. There were a ton of women who both fought in World War II and partook in the war.”

He also addressed the group of players who have a problem with the presence of women in the game:

“These are people who are uneducated—they don’t understand that this is a plausible scenario, and listen: this is a game. And today gaming is gender-diverse, like it hasn’t been before. There are a lot of female people who want to play, and male players who want to play as a badass [woman].”

Battlefield V is due out on PlayStation 4, PC, and Xbox One on October 19.

The latest content update for Battlefield V brings back some classic maps from the series’ past.
1 minute read

Duos mode is out in Firestorm. Get ready to go it solo (or team up with randos) in Battlefield V.
2 minute read 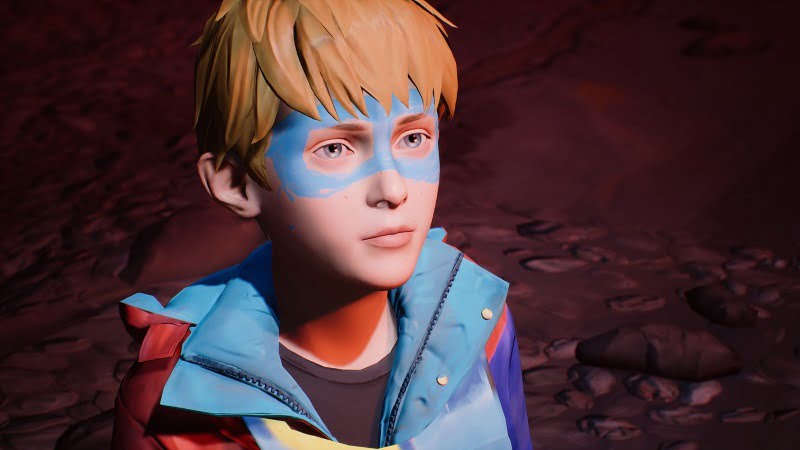 You might not want to play Captain Spirit with your kids

The Awesome Adventures of Captain Spirit might seem adorable – and it is – but it's also got a bit of bite to it.
2 minute read
© 2022 Thumbsticks | Interesting articles about video games.