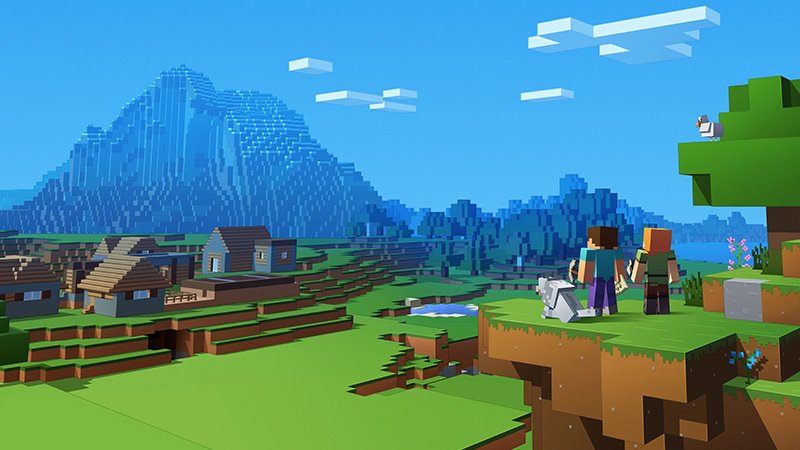 It’s out with the old and in with the new for Minecraft on Nintendo Switch.

Nintendo has confirmed that the Switch edition of Minecraft will be replaced by a new version built on the universal Minecraft Bedrock Engine, in June.

Owners of Minecraft: Nintendo Switch Edition – which is currently only available via the Nintendo Switch eShop – will be able to download the new version of the game free of charge. There will also be a physical version released via the usual retailers.

The Bedrock edition for Switch will contain all previously included content, such as the exclusive Super Mario Mash-Up Pack. It also adds support for online cross-platform play with Xbox One, Windows 10 PCs, Android, and iOS devices

There’s no world on an exact release date, but we wouldn’t be surprised to see the update go live during this year’s E3.