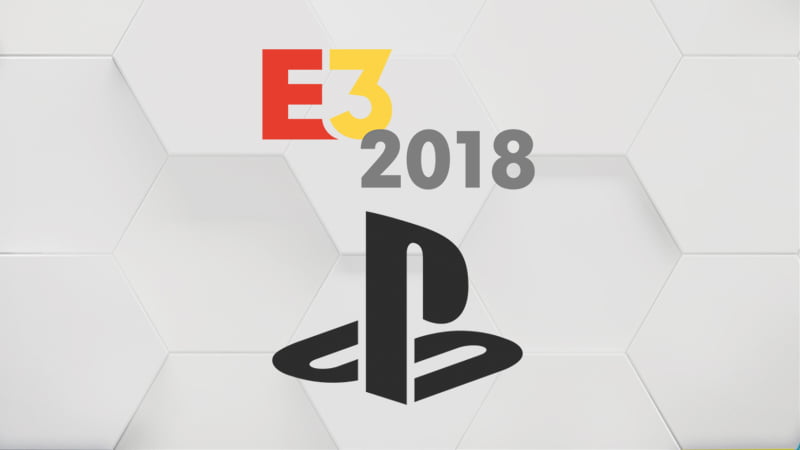 Sony has confirmed the time and date of the PlayStation E3 2018 Showcase.

Sony has announced details of this year’s PlayStation E3 press conference. Taking the traditional Monday evening slot, this year’s event will be held at 6pm PT on June 11, 2018, the day before E3 opens.

You can watch the stream live with us here. Also, you might want to check out the abject lunacy happening on our Twitter at the moment as we’re not sure how long we can keep this level of energy up.

SIE Worldwide Studio’s Shawn Layden says that the showcase will feature an exclusive look at four upcoming PlayStation 4 titles. Kojima Productions’ Death Stranding, and Naughty Dog’s The Last of Us Part II will be the highlights, along with more details on Insomniac’s Spider-Man, and Ghost of Tsushima from Sucker Punch.

We’re sure there will be some nuggets of information on other games, with one sure bet being the return of PlayStation All-Stars Battle Royale. We predict the game will now be a battle royale-genre shooter in which 100 classic PlayStation characters – including Colonel Radec and Sir Daniel Fortesque, naturally – must fight to the death. Maybe.