We get behind the wheel at E3 2017 to test drive Slightly Mad Studios’ Project Cars 2.

With the first Project Cars establishing Slightly Mad Studios’ credentials among racing game enthusiasts – and going on to make a significant splash on the eSports scene – Project Cars 2 nears release with no small amount of anticipation.

At E3 I got to spend some time with Project Cars 2, and hear about the studio’s ambition for a game that will be competing this fall in a genre as packed as an Indy 500 starting grid.

Having built a solid foundation with the first game, Slightly Mad have been able step things up a gear in terms of visuals and feature set with the upcoming sequel, something readily apparent in this E3 build.

Good looking car games are common enough – and often the go to genre to show off the capabilities of new gaming tech – but Project Cars 2 distinguishes itself by not being overtly flashy. It’s beautiful, yes, but there isn’t an over abundance of visual flourishes that demand your attention.

The ‘Dynamic Everything’ and Live Track 3.0 systems manage everything from game’s complex weather system, to time of day, and even seasons of the year. This ensures that the impressive roster of circuits – the largest in any racing video game – will always feel fresh, and will play slightly differently depending upon the conditions.

Of the three demo circuits, Portugal’s Autódromo Internacional do Algarve shows off the game’s dynamic weather effects beautifully, with subtle fog effects and a slowly setting sun changing the feel of the race lap-by-lap. Elsewhere, the Bannochbrae circuit has an earthy quality that ably evokes the smell of engine oil on a damp Scottish morning.

The visuals are complemented by an uncluttered, but informative UI, and a range of viewpoints that includes a thrillingly claustrophobic helmet cam.

Although the E3 booth demo was running at 1080p, the game will perform at 4K 60FPS on PC, and of course the new Xbox One X. There was a noncommittal response to questions about its PS4 Pro performance, but Project Cars 2 is evidently going to be handsome game at any resolution.

With things looking promising I took the to road and learned a harsh lesson.

According to to development team, efforts have been made to ensure that Project Cars 2 is a more approachable experience than its predecessor. As a simulation racing game novice – far more at home in Mario Kart – it was no surprise that my first race was an utter disaster, much to the amusement of one of the game’s designers. However, by the time I progressed to my third race on the French Loheac circuit – another visual treat – I was holding my own.

The mantra of the dev team is that, “If its more difficult than real life, then it’s wrong.”

And that was the most reassuring take-away, for all the control subtlety that I had yet to learn, I still felt like I was in the race. It was not one I could hope to win, granted, but it was one in which I could at least compete. The winning can come later,

Project Cars 2 continues the studio’s focus on authenticity, with an expanded lineup of official tournaments and licensed car manufacturers, plus a plethora of online multiplayer and career options. One neat new feature is the Affinity System: should you show a natural preference for one particular manufacturer, then they might approach you to become a factory driver, assuming you can pass their Proving Ground challenge.

With only a few months until release I have to assume I was playing with a near complete build. If you’re a hardcore enthusiast, Project Cars 2 looks to have or have the necessary attributes to provide an authentic alternative to Forza 7 or Gran Turismo Sport. And if, like me, you’re more used to Moo Moo Meadows than the Nürburgring, the game feels approachable enough to be a gateway drug into a petrol-fuelled autumn.

Project Cars 2 will be released on September 22, 2017 for PC, PlayStation 4, Xbox One and will also be enhanced for PS4 Pro and Xbox One X.

Bandai Namco has announced that Pac-Man Museum+ will be released on PC and consoles in May.
1 minute read

In a new interview, actor Ashley Tisdale speaks about the experience of making The Dark Pictures Anthology: House of Ashes.
2 minute read 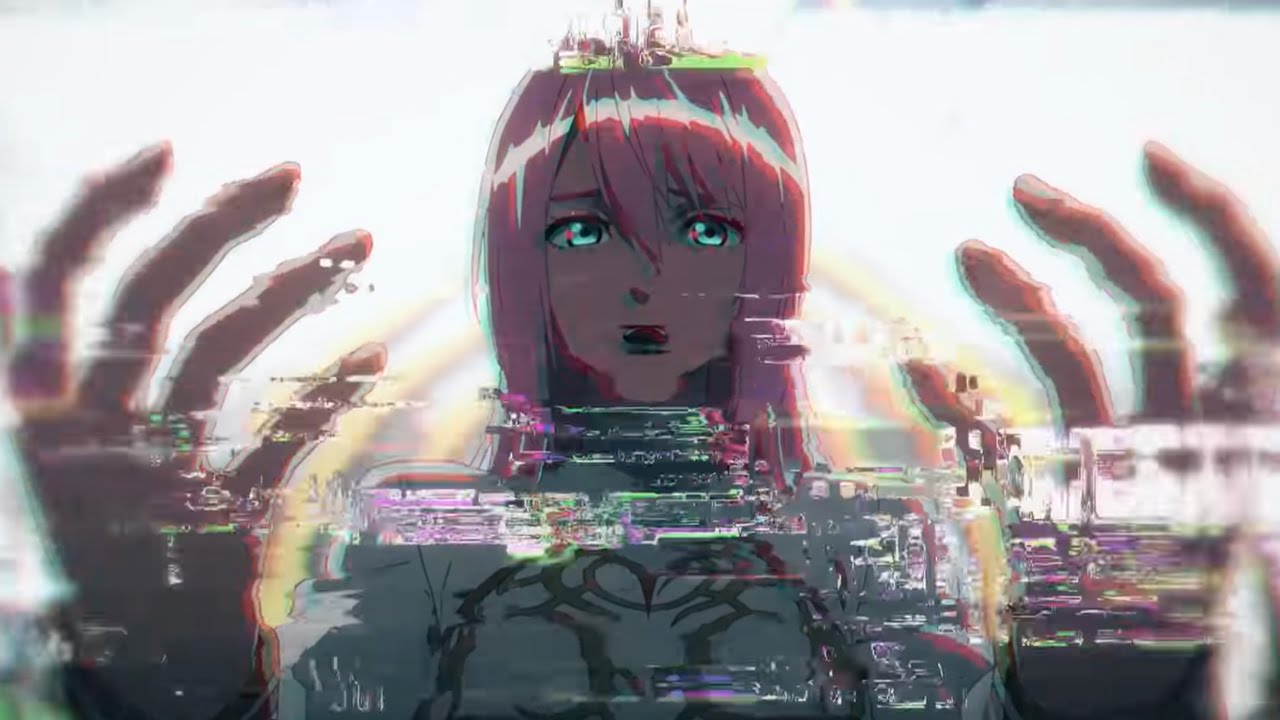 Watch the spectacular opening movie from Tales of Arise