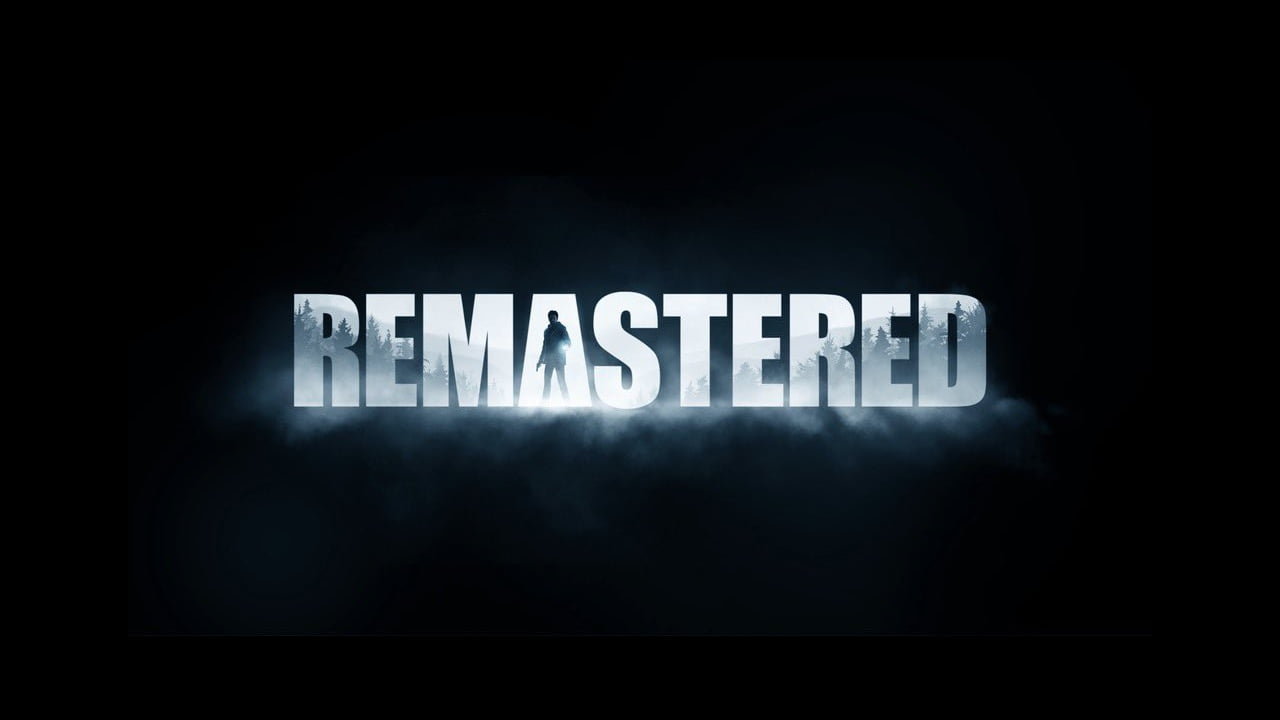 The oft-rumoured Alan Wake Remastered has broken cover and will come to PlayStation consoles for the first time.

We’re not sure if it’s the official Alan Wake Twitter account – it doesn’t have the requisite blue tick – but the account with the handle @AlanWake just, er, woke up for the first time.

It joined the platform in 2009, a year before Alan Wake made his debut on the Xbox 360, so the timing certainly fits.

(Twitter being what it is, we can’t say for sure that it didn’t have a bunch of tweets that have since been purged to make way for a new identity. It seems weird that Remedy would own that handle for years and not use it, so maybe the Finnish developer bought the handle off some bloke called Alan? Maybe it was a John Lewis situation? But anyway. The news.)

The @AlanWake Twitter account just woke up, tweeting for (apparently) the first time with a simple message: “Awake.”

And that article linked in Remedy’s tweet is a letter from writer and creative director Sam Lake, published on Alan Wake fansite The Sudden Stop, on the existence of the long-rumoured Alan Wake Remastered.

“This is for you,” Lake begins.

“I’m beyond happy to tell you that at the time of writing this, Alan Wake Remastered is nearing its completion. Confirmed, announced, coming up in partnership with Epic Games Publishing. Multiplatform. PC on the Epic Games Store, Xbox, and for the first time ever, PlayStation, this generation and the previous one.”

He then waxes lyrical about The Sudden Stop, Remedy’s fans, and, of course, Alan Wake itself. (It’s a nice letter. You should read it, but we’re not going to reproduce it in full.)

He ends, however, with a few interesting bits of information on Alan Wake Remastered:

So there you have it. Alan Wake Remastered will be available for PC, Xbox and PlayStation platforms. It will be a visual overhaul but leave basically everything else intact. And it will release in Autumn 2021.

We’re looking forward to this one.