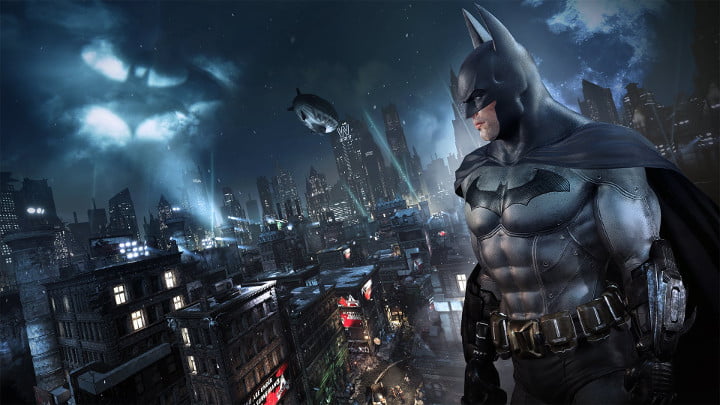 Following the impressively ambitiously – yet filled with interminably repetitive radiant quests, and thoroughly broken on PC – Batman: Arkham Knight, Warner Bros. Interactive Entertainment and Rocksteady are going back to their deep and bountiful well with the Batman: Return to Arkham collection.

What’s in the Batman: Return to Arkham collection? Well it’s the first two previous generation Arkham games, Arkham Asylum and Arkham City, but remastered for the PS4 and Xbox One. Remastered collections are all the rage, and some feel they’re lazy or safe options, but you really can’t argue with the value proposition of two great games for an RRP of £39.99. Batman: Return to Arkham is due for release on July 27, 2016.

Just don’t ask if there’s going to be a PC version of Batman: Return to Arkham… why so serious, PC master race?