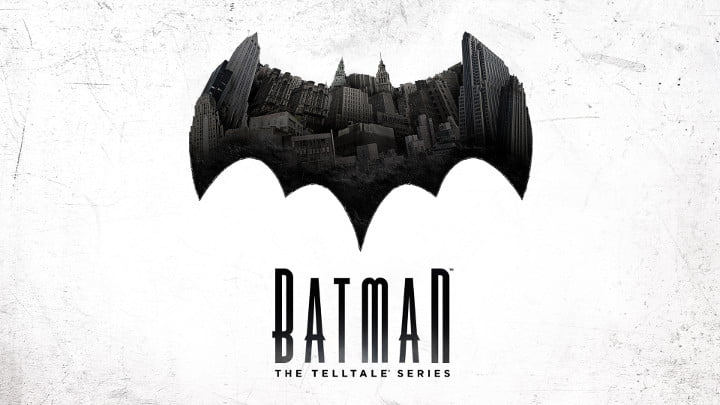 Batman – The Telltale Series is another strong offering from Telltale Games. The masters of the 3D, cinematic point-and-click style adventure are at their best when combined with a distinctive aesthetic like The Walking Dead or Tales From the Borderlands, and Batman’s comic-book presentation is perfectly suited.

The story’s not bad, either, though some series purists are taking issue with the suggestion that Thomas Wayne might have been something of a bad guy all along. They’re probably the same folk complaining about Captain America’s recent changes; it’s just fiction, people.

Here’s the blurb of Batman – The Telltale Series Episode 3: New World Order, as told be Telltale themselves:

In Episode 3, Penguin’s brutal attack broadcast on live TV has left Gotham City reeling. As Bruce and Batman, you’ll dig deeper into the web of intrigue surrounding the newly revealed Children of Arkham. Meanwhile, behind closed doors, the mysterious Selina Kyle reveals more of herself to Bruce. And in the aftermath of the attack, Bruce’s friend and Gotham’s new mayor, Harvey Dent, is a deeply changed man. Who can be trusted when the future of Bruce Wayne – and the Batman – could be determined by the flip of a coin?

I do with that they’d stop plastering their own name all over every game they produce, though. Batman – The Telltale Series Episode 3: New World Order is a mouthful to say, annoying to type, and Google is annoyed with us that the URL is too long.

You can order a boxed copy of Batman – The Telltale Series from Amazon (and download the remaining episodes when they become available).