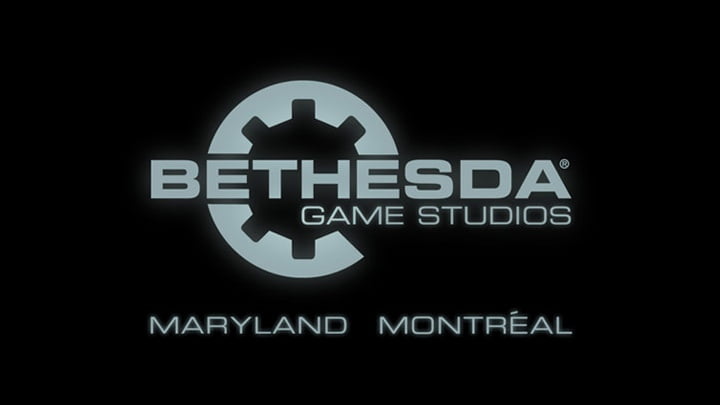 They’re still in the state of Maryland, but they’re actually a few minutes up the road on the northern edge of Rockville, heading out along the pike towards Gaithersburg and Germantown; roughly where you’ll meet Dogmeat in Fallout 3, in actual fact.

I had the pleasure of working in Rockville, MD quite a bit recently and it’s a very nice part of the world. Aside from the quaint town square and excellent local amenities, you’re in striking distance of Washington DC on the Metro and the technology and transit hub based around Dulles International Airport in Ashburn, Virginia… just don’t watch Die Hard 2 before you fly in there. Trust me.

Bethesda Game Studios have today announced that they’re spreading their wings even further than Rockville, into the Great White North of Canada; specifically to Montreal. Here’s the skinny from Bethesda’s press release:

“We’ve worked with some very talented developers in Montreal for a long time, and decided it was time to open a studio there,” said Todd Howard, Game Director and Executive Producer at Bethesda Game Studios. “It’s exciting to think about the new games we’ll be building together.”

Bethesda Game Studios Montreal has already established a core team of more than 40 developers, spanning both console and mobile development. The studio will be managed by industry veteran Yves Lachance as Studio Director.

“Our collaboration with Bethesda Game Studios has been an exhilarating and memorable journey already,” said Lachance. “We are thrilled to be launching the studio in Montreal and contributing our city’s great game-making talent to the kind of games that Bethesda Game Studios is known for.”

The mention of Yves Lachance as Studio Director suggests that, rather than setting up a new studio from scratch, Bethesda Game Studios Montreal has actually purchased or subsumed Montreal-based Behaviour Interactive. This makes perfect sense as Behaviour Interactive already has a working relationship with Bethesda; they’ve done stellar work this year with the wildly popular mobile-based Fallout Shelter, nominated as Best Mobile Game of the Year by the Game Awards 2015.

And if you’re available, then Bethesda Game Studios Montreal are currently hiring.

Like Bethesda’s work? Why not pick up Fallout 4 from Amazon?