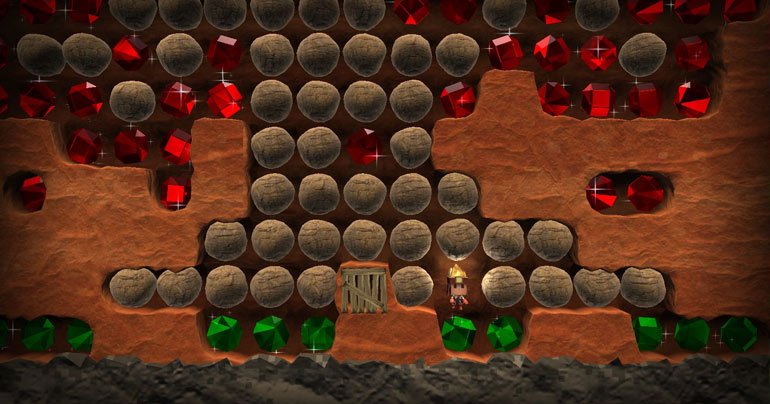 The game, which is being developed on the Unity engine, reunites the two original creators Chris Gray and programmer Peter Liepa, for the first time since 1984. The game will surface first on iOS and Android, following later on PC, Mac and other unconfirmed consoles and handhelds.

The game will feature a slew of changes and enhancements, including over 50 new levels, 3D elements, diagonal movement, a cave editor and, naturally, in-app purchases.