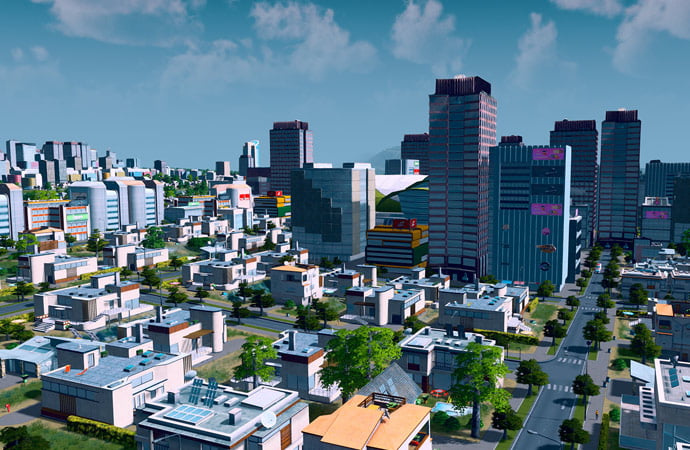 Cities Skylines is the best city building simulator since Sim City ate its own tail and violently exploded under the weight of always-on internet connectivity that didn’t benefit the gameplay.

Let’s not turn this into a rant on why Sim City isn’t great anymore, there have been enough of those.

Cities Skylines was something of a shock success when it blew up on Steam earlier this year, and we suspect even its developer Paradox Interactive were a little surprised at just how well it did, and how quickly it did it.

It has a lot going for it, though. A great idea, executed well. A hole in players worlds, left by a fallen peer. And the potential for a community to get behind it – and get behind it they did.

A big part in Cities Skylines success was the platform it was released on, Steam, and the community that comes with it. Not to mention the modders – everybody loves a sandbox, and Cities Skylines makes for a very good sandbox.

And now, having been a fledgling in the Steam next, Cities Skylines is taking flight into US retail stores as of today. It’s good to see another of gaming’s underdog success stories doing so well.