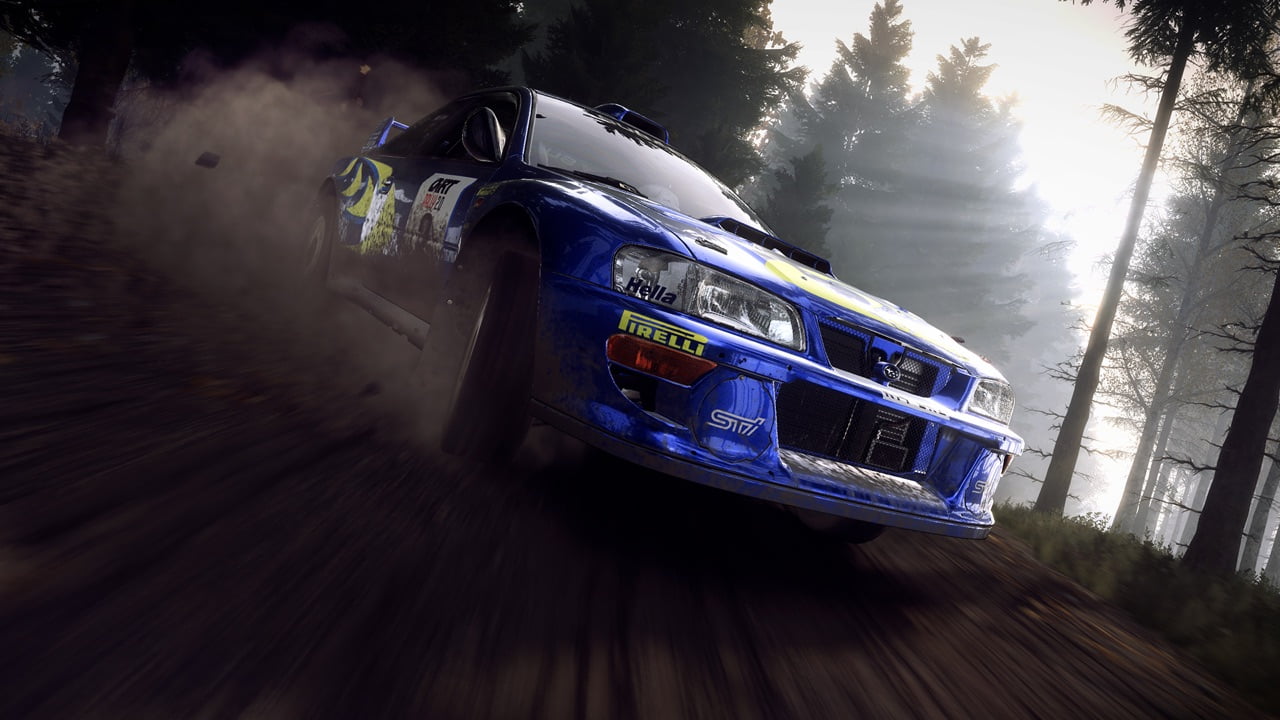 “Dirt Rally 2.0 has been a wild and exciting ride, and the Flat Out pack is the perfect way to conclude the journey. It’s 25 years since Colin became World Champion and the content is our tribute to the greatest rally driver of his generation.”

The Colin McRae Flat Out pack is included as part of the game’s Deluxe Edition or any full season DLC pack. Players who own the standard edition can pick it up as a separate purchase.

Dirt Rally 2.0 is out now on PlayStation 4, Xbox One and PC.

Follow Thumbsticks on Twitter and Facebook for daily updates on the latest gaming news, including details of the latest Xbox One, Nintendo Switch, and PlayStation releases.