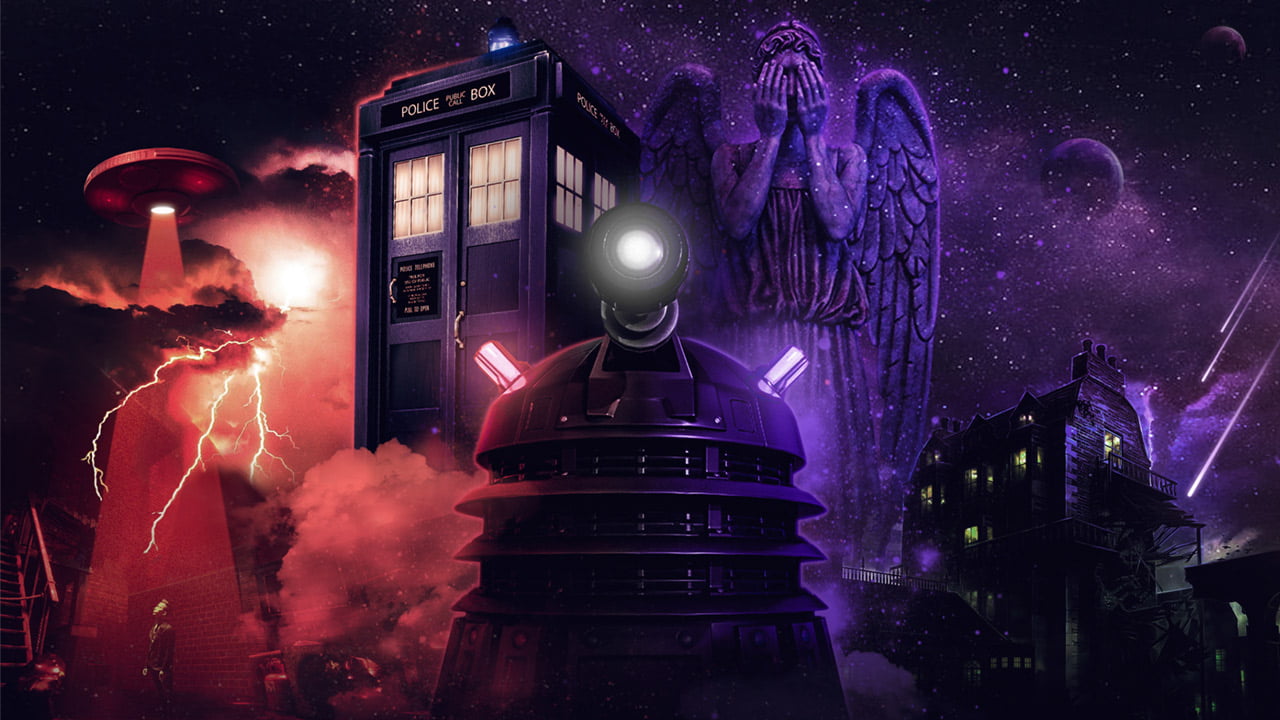 Don’t blink! Doctor Who: The Edge of Time is coming to VR platforms everywhere next month.

Maze Theory’s new virtual reality adventure, Doctor Who: The Edge of Time, has a confirmed release date of November 12, 2019.

Pitched as a ‘feature-length’ VR experience, Doctor Who: The Edge of Time is a timey-wimey adventure that includes all of the obvious touchstones associated with the long-running BBC science-fiction series.

Players will get to pilot the Tardis, use the famous Sonic Screwdriver, escape from the Weeping Angels and even pilot a Dalek shell. It will also feature performances from current Doctor Jodie Whittaker and the voice of the Daleks, Nicholas Briggs.

The game has been developed by Maze Theory, a start-up studio led by Activision and Sony London veterans.

We were impressed by an early build of the game we played last summer. The good Doctor doesn’t have the most impressive record in the world of video games, so our fingers are crossed that Maze Theory manages to translate some of that TV magic into a compelling VR experience.

Doctor Who: The Edge Of Time will materialise on November 12, 2019, for PlayStation VR, Oculus Rift, Oculus Quest, HTC Vive and HTC Vive Cosmos.

Visit the Thumbsticks new releases page for weekly updates on the latest Nintendo Switch, Xbox One, and PS4 games. You can also follow Thumbsticks on Flipboard or Twitter.