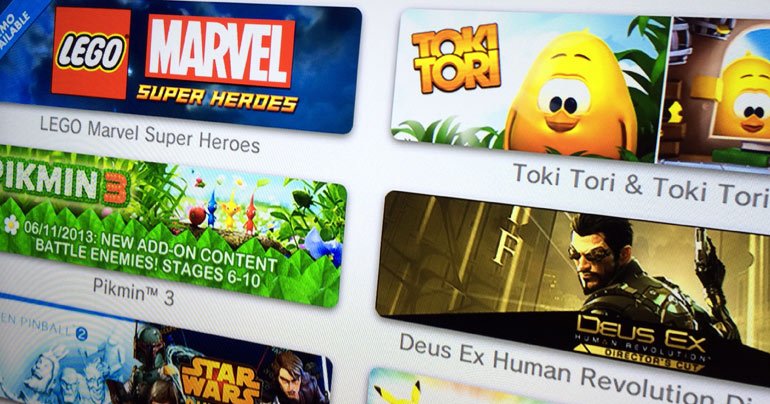 We’ve seen some quiet weeks on the eShop but this must be the quietest in some time. Luckily, there are no duds on offer.

This week the New 3DS eShop sees a Virtual Console release for SNES classic, Donkey Kong Country 3: Dixie Kong’s Double Trouble. One for completists perhaps but it remains a solid and enjoyable platformer. Also on 3DS are two map packs for the recently released Fire Emblem Fates. Map’s 4 and 5 are priced at €2.49/£2.29 each.

And on over the Wii U, sparky platformer Kick & Fennick – which is also released on PlayStation 4 – arrives.

Want to get in on the eShop action? Pick up a Nintendo 3DS from Amazon now.