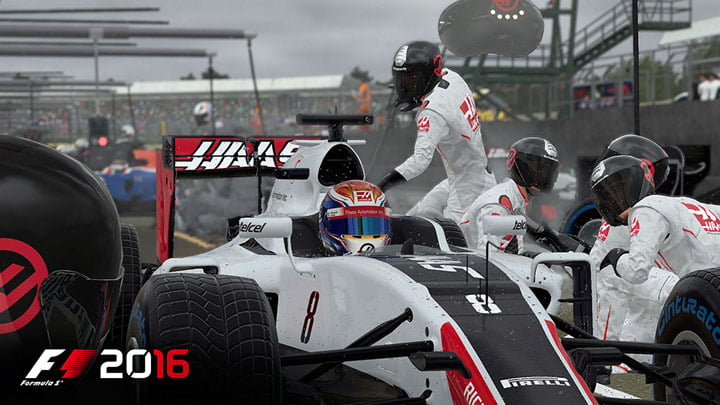 Feral Interactive have announced that F1 2016 will be released on Mac this week.

The Mac edition of F1 2016 is powered by Apple’s new graphics API, Metal. The game features a full, 10 season career mode, plus every driver, team and circuit from the FIA Formula One World Championship. The game also includes cross-platform multiplayer for Mac and Windows, and supports up to 21 players on each of the game’s 21 official Grand Prix circuits.

“It’s been three years since a new F1 game graced the Mac and a lot has happened since then! F1 2016 is a massive step forward for the franchise, greatly improving upon the fastest and most thrilling on-track racing experience in gaming.”