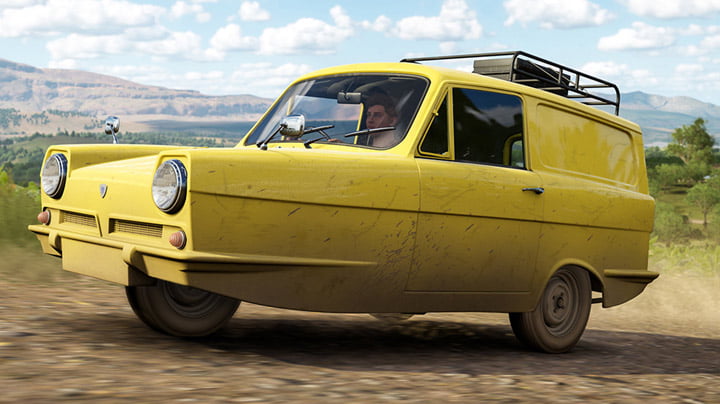 You’ve read the previews and reviews. You’ve watched all the other trailers. And you’ve probably played the demo, too. But if you still need convincing, here’s the Forza Horizon 3 launch trailer.

Forza Horizon 3 arrives in a week from now – or in three days if you have pre-ordered the Ultimate Edition – and to start the final countdown Turn 10 Studios and Playground Games have released a new official launch trailer.

The trailer shows off some of the game’s sumptuous Australian locations, including Surfer’s Paradise, plus a few more of its beautifully rendered vehicles, of which there over 350.

Alongside the usual range of supercars and muscle cars Forza Horizon 3 also features some regionally appropriate rides such as utes and buggies, and even a Reliant Supervan. Each vehicle has a full cockpit view with working lights and wipers. There’s no word yet on ashtrays, coffee cup holders or inflatable sex dolls.

Playground Games is looking for a senior scriptwriter to work on its upcoming open world action RPG.
2 minute read 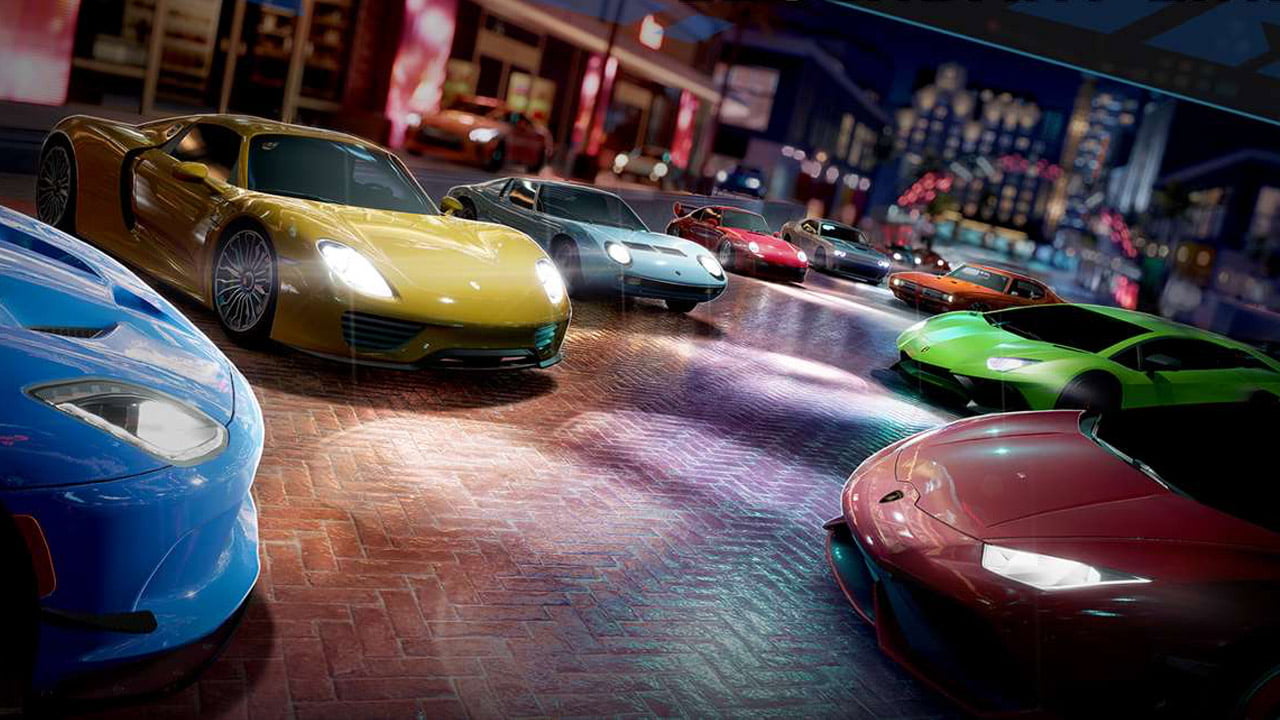 Surprise! A new Forza game from Turn 10 Studios is out now

The Best of Bond Car Pack will be Day One DLC for Forza Horizon 4.
2 minute read