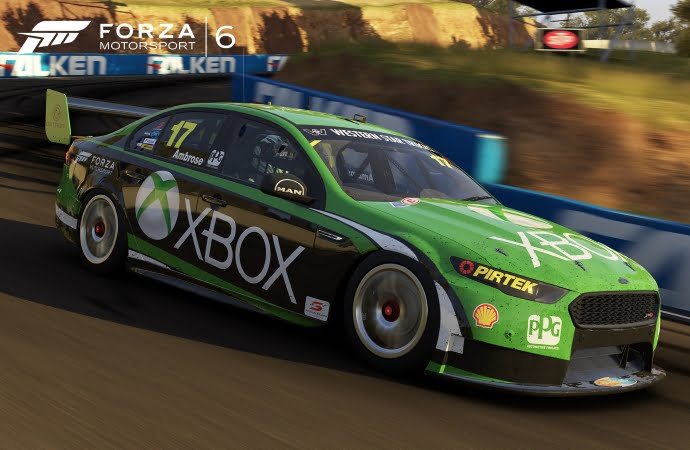 We’re sick of the hype train. Just show us the cars!

There’s a trend developing among the video games PR world. The trend for drip-feeding.

There are very much two schools of thought on how to power the hype train. The first, is to make the hype train as big and loud as possible, and smash it through someone’s front wall like the Kool-Aid guy; for examples see the amazing Uncharted 4 gameplay video, or the Final Fantasy VII remake reveal.

The other option is the very long hype train, with lots and lots of cars attached to it – the kind of train that when you’re sat at a crossing, seems to take an eternity to finally go past – for examples, see the sheer volume of trailers for Batman: Arkham Knight or Mad Max, or the weekly dribble of track-listing information for Rock Band 4 and Guitar Hero Live.

Microsoft have previous in this regard. Just look at the lengthy ‘hunt the truth’ campaign for Halo 5: Guardians – a lengthy investigative-documentary style PR assault into the history and origins of the Master Chief – only for it to recently transpire that the Chief won’t actually take his helmet off. So we’re not going to find out about the man behind the myth after all, then.

And, no surprises here, we’ve seen the same sort of thing for Forza Motorsport 6, the upcoming flagship racing title for Xbox One. Week after week has seen a dribble of screenshots, a snippet of videos, and generally a lot of information delivered in a not particularly cohesive and easy-to-consume fashion.

Out of frustration, we decided to cobble together some of the screenshots here into one mega screenshot collection. We’re not entirely sure what happened to weeks three, four and six – possibly the impact of E3, or perhaps they were replaced with trailers and the numbering wasn’t adjusted – but here’s an ever-growing bundle of images for your perusal.

We’ll keep it updated with any more PR dribble we come across prior to Forza Motorsport 6’s September 18 release date.