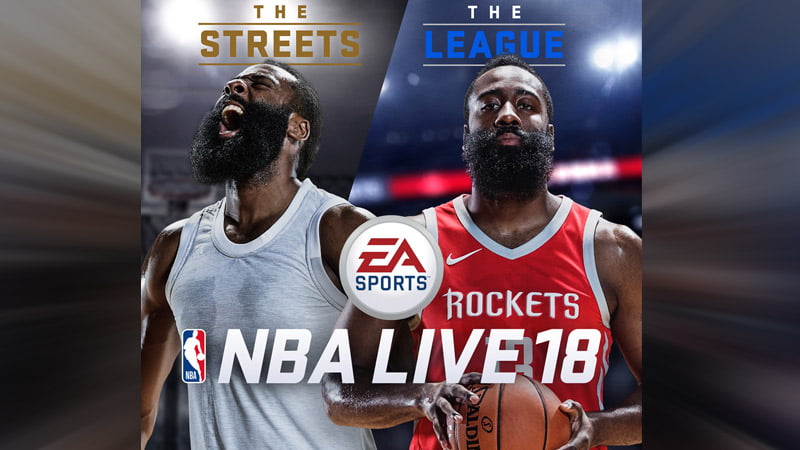 The free demo for NBA Live 18 is released today on PlayStation 4 and Xbox One.

The demo is chiefly focussed on showing off the game’s new choice-based career mode, The One, which sees players create a custom character to guide through a basketball career, starting with street hoops, and ending in the NBA. It appears similar in format to FIFA’s The Journey, which debuted last year.

Players can complete the mode’s prologue – called The Rise – and should you decide to purchase the full game, all progress will be carried over. EA probably call this, The Save.

The demo will also include some limited-time live events with specific rules, rewards, and characters. Any rewards earned in these events will also carry over into the full game. And if you just want to play a game of basketball, you’re also in luck. The demo features a Play Now game between the Cleveland Cavaliers and Golden State Warriors.

The NBA Live 18 demo is free to download for all Xbox Live Gold and PlayStation Plus subscribers from today.

In other NBA Live 18 news, Houston Rockets’ James Harden has been chosen as the game’s cover athlete. In a press statement issued by EA, Harden said:

“When I heard about working with EA Sports and being the cover athlete of NBA LIVE 18 I was pretty excited for the opportunity. NBA LIVE 18 is all about creating your own identity and making your mark on the league, and I can definitely relate to that. If anybody knows about creativity it’s me.”

NBA Live 18 will be released worldwide on September 15, 2017 for Xbox One and PlayStation 4. A 33% discount is available on the recommend retail price – £59/$59 – at participating retailers, and EA Access members can get an additional 10% discount if they purchase a digital version from the Xbox One games Store.