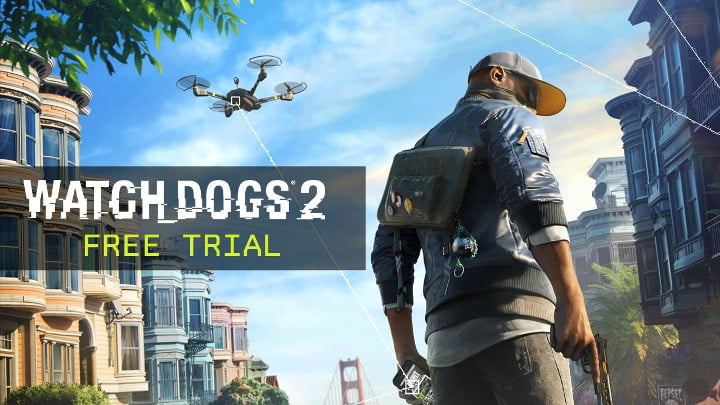 Get the Free Watch Dogs 2 Demo on PS4 Now

The Xbox One free Watch Dogs 2 demo will also launch in a week’s time.

Not entirely sure how you feel about Ubisoft’s meme-happy, open-world hacker romp? No, neither were we. In fact, based on the videos provided at E3, I thought it looked bloody stupid. As it turns out it’s not bad after all and the hipster presentation is even a little bit charming, in a weird way.

Now you check it our first hand, with a free Watch Dogs 2 demo available now on PS4.

What’s included in the Watch Dogs 2 demo? Basically, whatever you want – including the single-player story mode, online co-op, or adversarial multiplayer – so long as you can cram it all into three hours.

Because the whole of Ubisoft’s San Francisco is available, it’s not an insignificant download. In fact, the 24.8GB file size is no smaller than the full game itself, though that does bring with it an additional benefit.

If you get to the end of your free Watch Dogs 2 demo, and you’re having a really nice time and want to play more, then you can simply buy the game and continue with virtually no break in play. Which on the one hand is rather nice, but is also a massive download (for three hours of free play) that may ultimately put people off giving it a go.

Lots of people in the UK, with its creaking telecoms infrastructure and interminably poor broadband, will spend more time downloading it than actually playing it. For a game with overtly high-tech themes, that’s quite amusing.

Prepare for Watch Dogs: Legion with this Epic freebie

Watch Dogs: Legion is out in a month, which means you have just enough time to play through its fantastic predecessor.
2 minute read

The worst thing about Watch Dogs 2 is not the walking talking emoji man, it's the checkpoint system.
2 minute read

PS4 players will get a 30-day exclusivity 'head start' on the Watch_Dogs 2 Season Pass content, for some reason.
2 minute read 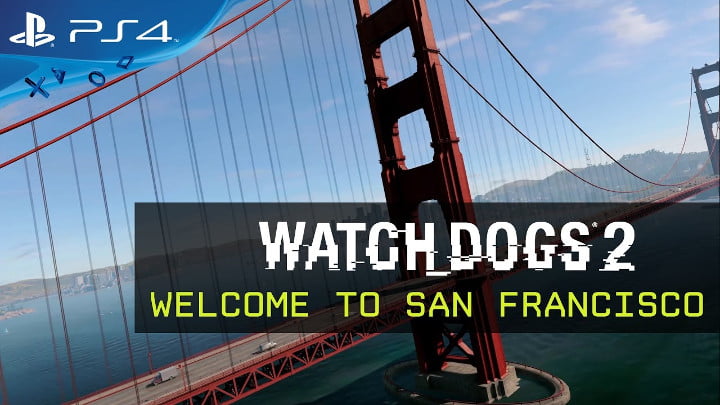 Check out the Watch_Dogs 2 Welcome to San Francisco trailer

The world needs another poorly put together Ubisoft open world game like a hole in the head, but the Watch_Dogs 2 Welcome to San Francisco trailer is great.
1 minute read
© 2023 Thumbsticks | Interesting articles about video games.