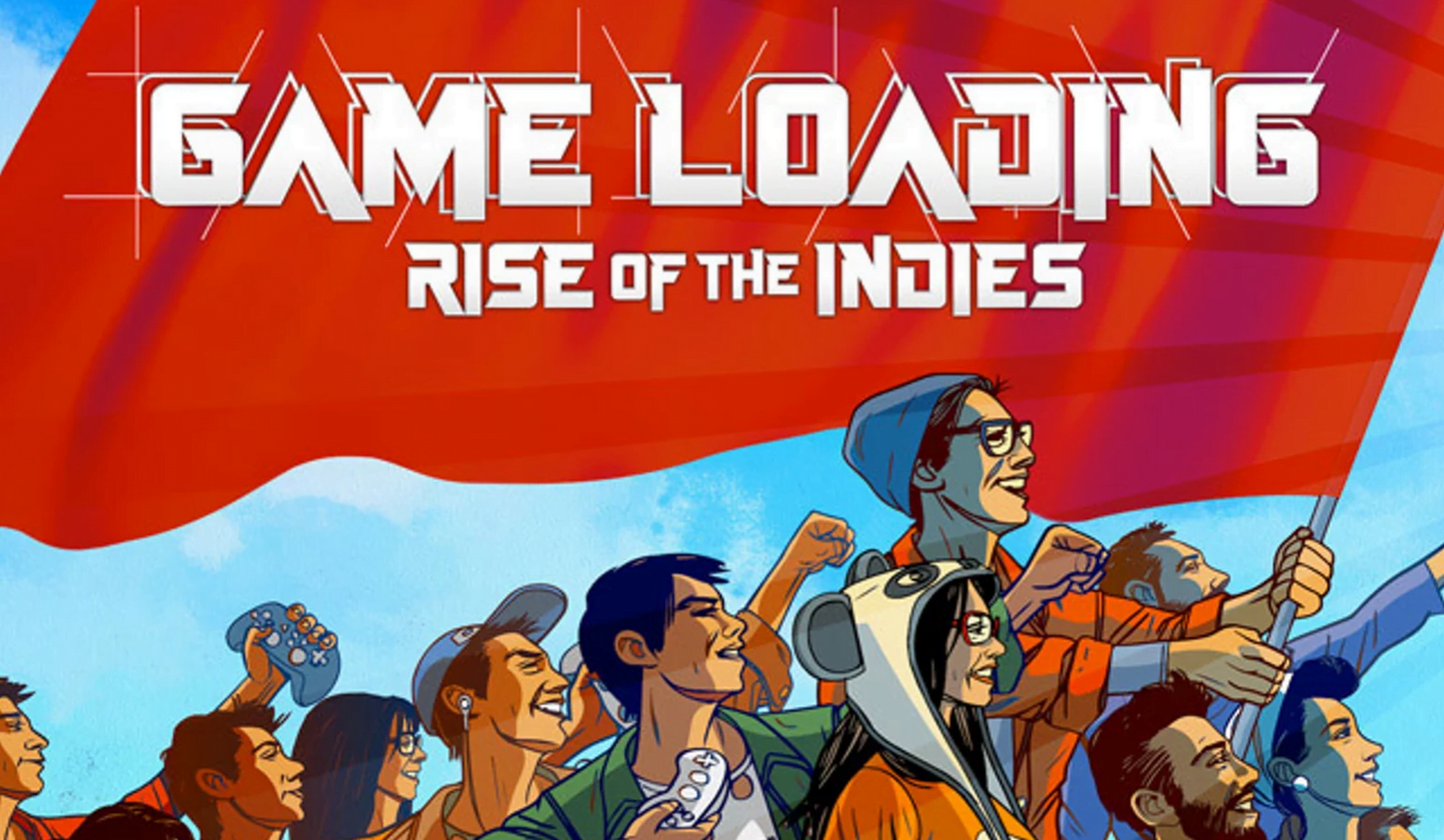 “GameLoading aims to take a snapshot of the worldwide indie game subculture, by following the pioneers of indie development to see how they are changing the industry and even our views on what video games can be.”

So reads the Kickstarter page for GameLoading – a project by film-making Australian creative types StudioBento – but that’s old news now. The project was successfully funded in October 2013, but it’s not the first crowd-supported gaming documentary we’ve seen and we’re pretty sure it won’t be the last. Some projects, like Beep, pick a single aspect of gaming – in Beep’s case, rather unsurprisingly, it’s audio – and run with it. Others, like Video Games: The Movie, aim wide and go general. In this regard the topic of indie games makes interesting subject matter, because indie as a term can be both laser-niche and uncontrollably vague, depending on your viewpoint.

We’re all probably familiar with Indie Game: The Movie. Also Kickstarted (way back in 2010) and released to theatres in 2012, Indie Game cast its gaze over the industry as a whole by primarily following three titles – Super Meat Boy, Braid and Fez – and we witnessed some especially spectacular schadenfreude at the expense of Fez’s embattled creator. At times, it was tough to watch. It was raw, and it was interesting, but it didn’t always portray the indie world in the most flattering of light; of chasing attention at expos, treading a line between promises and delays, and ultimately clamouring to be noticed in the bigger kids’ playground.

GameLoading looks to be something a little different. By casting its net as wide as possible, it promises the opportunity to celebrate the world of indie development, and when they say world, they really mean it.

“Australian filmmakers Lester and Anna spent three years travelling to 10 countries, couchsurfing and filming leading players within the indie game scene.” Reads the press release. That’s some commitment and dedication to the medium and the audience, especially when they raised a relatively modest $57,000. The press release continues; “The resulting documentary, GameLoading, gives an intimate and honest portrait of a diverse group of game makers as they seek to create new experiences and find a place within this evolving art form.”

And with the press release, of course, there’s a trailer. And GameLoading’s trailer is glorious. The atmosphere is positive and seeing this energy in documentary film-making – so often relentlessly concerned with the po-faced, gritty exposé – is absolutely refreshing; it has to be something to do with the vibrant and exciting community they’re seeking to capture. Indie is exciting, and it is fervently cool. You can tell by the haircuts. It’s punk rock, it’s avant garde, and if GameLoading has captured even a thousandth of that energy (as the trailer suggests) then it’s going to be a wonderful experience.

It’s also got what can only be described as an indie development desert train – that would be a train, with lots of indie game developers, developing, while rolling through the desert on said train – and now we have to watch to figure out what that’s all about. Well played, GameLoading. Well played.

We’ve got some popcorn and the beers are on ice. We’re off to watch GameLoading right now and should you want to do the same, you can pick up GameLoading from gamer’s favourite Steam, or the many and various outlets listed on ProjectBento’s mini-site for the film. And for your enjoyment, ladies and gentlemen, the trailer: