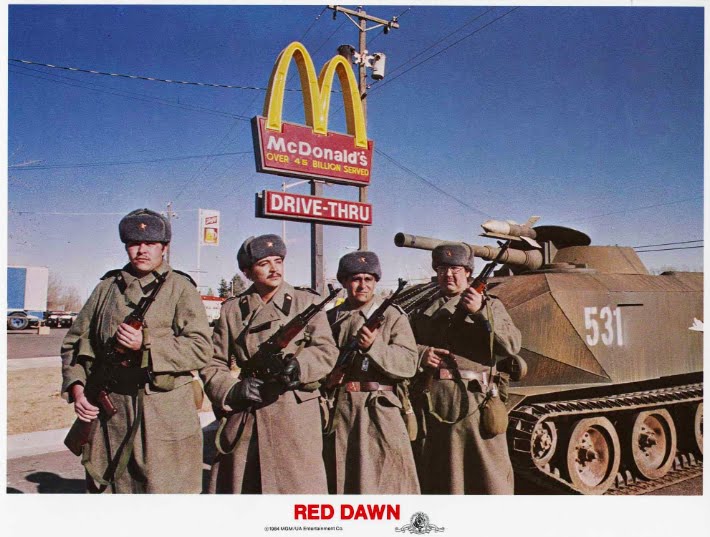 If you’re not familiar with the original Homefront, a wholly moderate success for THQ back in 2011, it’s a bit like 1980s movie Red Dawn: Communists have taken over the continental United States, and it’s up to the local populace to fight back and reclaim the US in the name of freedom. And capitalism. And eagles and stuff? I don’t know, I’m not American. It’s basically like a wet dream for the NRA, and I’d not be at all surprised to see the Republican Party using it as justification for vetoing gun control.

In any case, Homefront: The Revolution is a similar animal, but as all things must be nowadays, it’s open-world. Yep, we’re tired of every game being open-world, too. If it includes rudimentary crafting and some sort of radiant decision tree that impacts the ending then it’s basically ticking all the current gaming PR buzzword bingo boxes except VR.

Still, based on the Homefront: The Revolution gameplay trailer that’s dropped today, it at least looks half-decent.

Homefront: The Revolution launches May 20, 2016. Pre-order it now from Amazon.