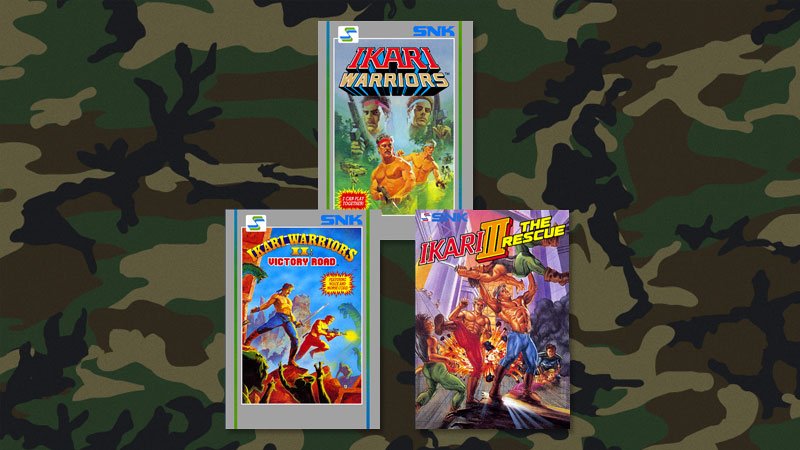 The SNK 40th Anniversary Collection will feature the SNK classic Ikari Warriors, along with its sequels Victory Road, and Ikari III: The Rescue.

To give new players an introduction to the series – and make old timers like me go a little dewey eyed – NIS America has released a new trailer introducing the the adventures of Ralf Jones and Clark Steel. (Clark clearly won hit the jackpot in the naming brainstorm, didn’t he?)

The collection features 13 games, with some available to play in both their arcade and home console iterations. NIS America promise that more games will be announced soon.

The SNK 40th Anniversary Collection will be released for Nintendo Switch on November 13 in North America, November 16 in Europe, and November 23 in Australia and New Zealand.