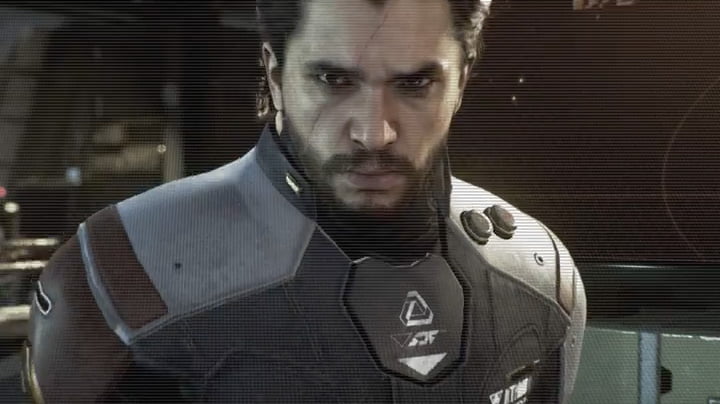 Call of Duty: Infinite Warfare’s story campaign is the focus this time and the new trailer shows the series both return to its roots by telling an old-fashioned war story and also adding a dash of Moonraker by taking the fight into the solar system.

Although some fans are up in arms about the direction the series is taking we think it’s shaping up to be the best Call of Duty single-player campaign in some time. The footage we saw at E3 and Gamescom was certainly impressive and although we wouldn’t want every title in the franchise to take this path, we feel it’s a much-needed refresh for the series.

Call of Duty: Infinite Warfare will be released on 4 November 2016 on Xbox One, PlayStation 4 and PC. The game’s multiplayer beta begins on 14 October which you can join by pre-ordering the game on PlayStation 4.

Want a physical copy? Get Call of Duty: Infinite Warfare on Amazon.