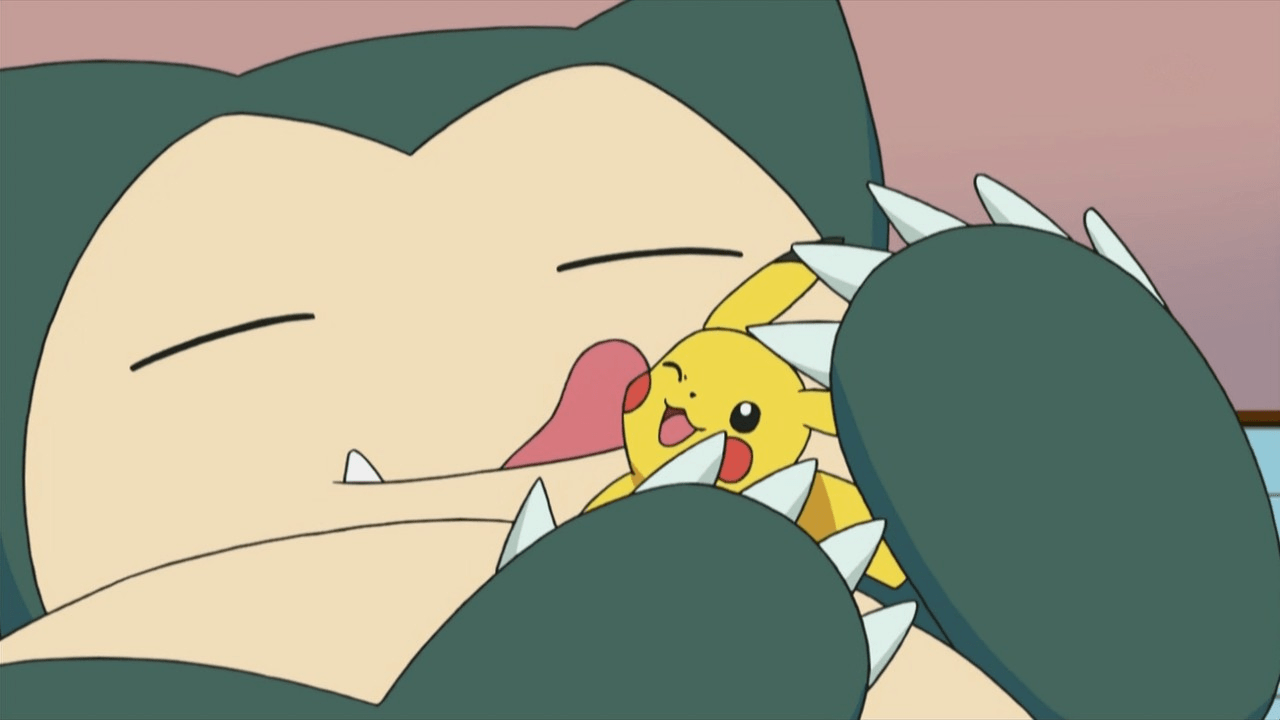 Here’s a news story you don’t see every day*:

A court in Germany has fined a 23-year old man for sedating his girlfriend, so he could continue playing games with his friend. On an evening in August 2014 his (then) girlfriend came home around 10pm, after a long shift at work. In order to continue to play – while she wanted peace and quiet to sleep, quite reasonably – he laced her tea with sedatives and returned to his game.

“I only put four or five drops into her tea,” the man told the court as he admitted to the crime, the Westdeutsche Allgemeine Zeitung reported.

She then slept through until midday the following day.

“Then I got up and drove to work although I was nodding off again and again,” the 24-year-old told the judge.

It was then he admitted his crime, having been under the influence of drugs himself at the time, and was – rather unsurprisingly – unceremoniously dumped soon after.

“Your girlfriend slept long and deeply, which didn’t harm her, but this is certainly a premeditated bodily harm,” the judge said as he sentenced the man to pay a €500 fine.

There’s very little more you can add to a story like this. Sedating people against their will is wrong, folks!