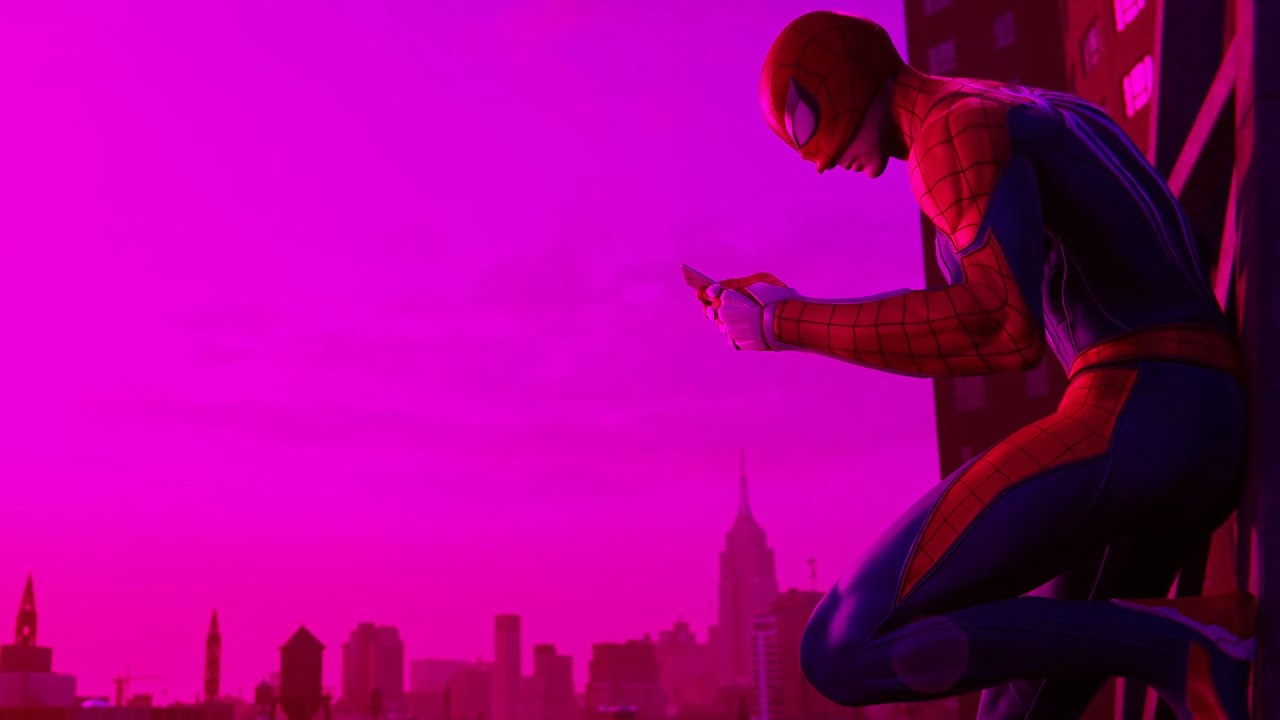 Marvel’s Spider-Man has been the best superhero game of all time since its release last September. Now, it’s also the best-selling.

On Thursday, Matt Piscatella, a US Video Games Industry Analyst for American market research firm, The NPD Group, tweeted that Sony’s PS4 exclusive had surpassed Batman: Arkham City as the highest-grossing superhero game ever made.

The rest of the top 10 is mostly composed of games that Piscatella oversaw during his time in the Sales Planning and Analysis Department at WB Games. The full list is as follows:

Developer Insomniac Games tweeted their thanks to the community in response to the news.

“Thank you all so much. We love you 3000,” the company wrote, a reference to that other Marvel blockbuster, Avenger’s Endgame.

Of course, Marvel’s Spider-Man stands on the shoulders of giants. With fast-paced combat that borrowed heavily from the Batman: Arkham games and satisfying web-swinging that built on the solid foundation laid by Spider-Man: The Movie 2, Marvel’s Spider-Man is almost a greatest hits album of some of the heroic outings below it on the list.

And to think, Insomniac achieved all that, even without those big, wet E3 puddles. Truly amazing.