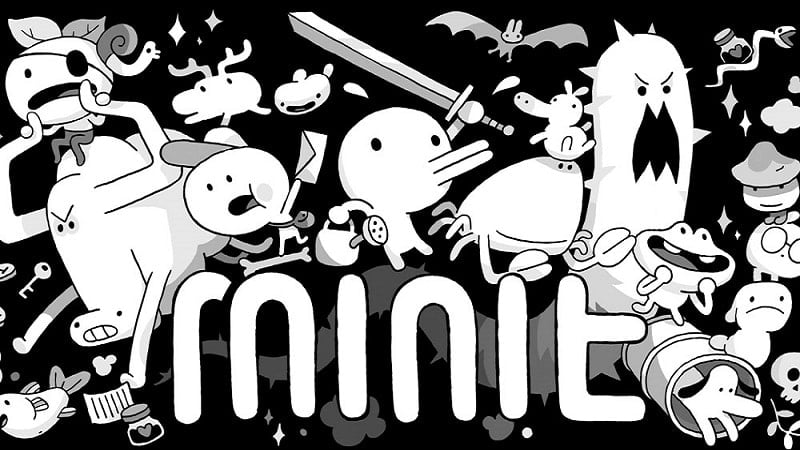 In an interview on the GameSpot stage at E3 2018, Devolver Digital’s Nigel Lowrie confirmed that Minit will soon be getting its long-awaited Nintendo Switch release.

Lowrie was speaking to Hop, Blip and a Jump host, Jared Petty, in a wide-ranging conversation that also covered the impact of Hotline Miami, the company’s satirical and hysterical E3 press conferences, and Devolver’s most recent coup, FromSoftware’s Metal Wolf Chaos.

Speaking about the success of Minit, Lowrie said:

“It’s had a huge reception, and it’s coming out on Switch, probably in a month of so. We’ll have all the consoles and all the platforms complete, and it will have the largest audience possible. And we’re thrilled with the reception.”

Minit – which was developed by Jan Willem Nijman – was originally released in April on PC, Mac, Xbox One and PlayStation 4.

News of a Nintendo Switch version broke shortly after, but no release date was confirmed. Lowrie’s comments are the clearest indication yet of an eShop release window, and with any luck the game will be available by the end of July.

In our review of Minit on PlayStation 4, Josh Wise said the game was like “The Legend of Zelda served up by an airline: miniature portion puzzles, single-serving sword fights.”