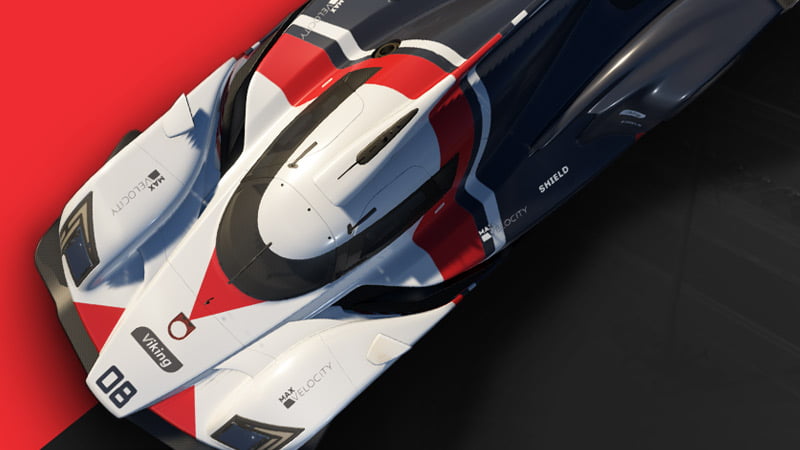 The Endurance DLC is now available for Motorsport Manager, and there’s a free first anniversary update, too.

The expansion add series of brand new championships and new endurance cars. Endurance features six drivers per team in twenty-four car races, adding a new layer of strategic thinking as you try to find the best driver combination to score the best times.

As the name suggests, the DLC features some of the game’s longest races, lasting a breezy 90 minutes, a testing 3 hours, or a gruelling 6 hours.

You can hire and fire team members, and tweak the your pit strategy to make faster pit stops possible. But with great pit power comes great pit responsibility. Pit mistakes, including fires and dropped spanners, can also come into play, and ruin the best laid plans. (We made that last one up, but we’re sure you get the gist.)

You can find out more in the second episode of Team Radio, in which Playsport Games’ Luke Finlay-Maxwell takes a closer look at both updates.

The Motorsport Manager Endurance DLC and Anniversary Update are available now on PC.