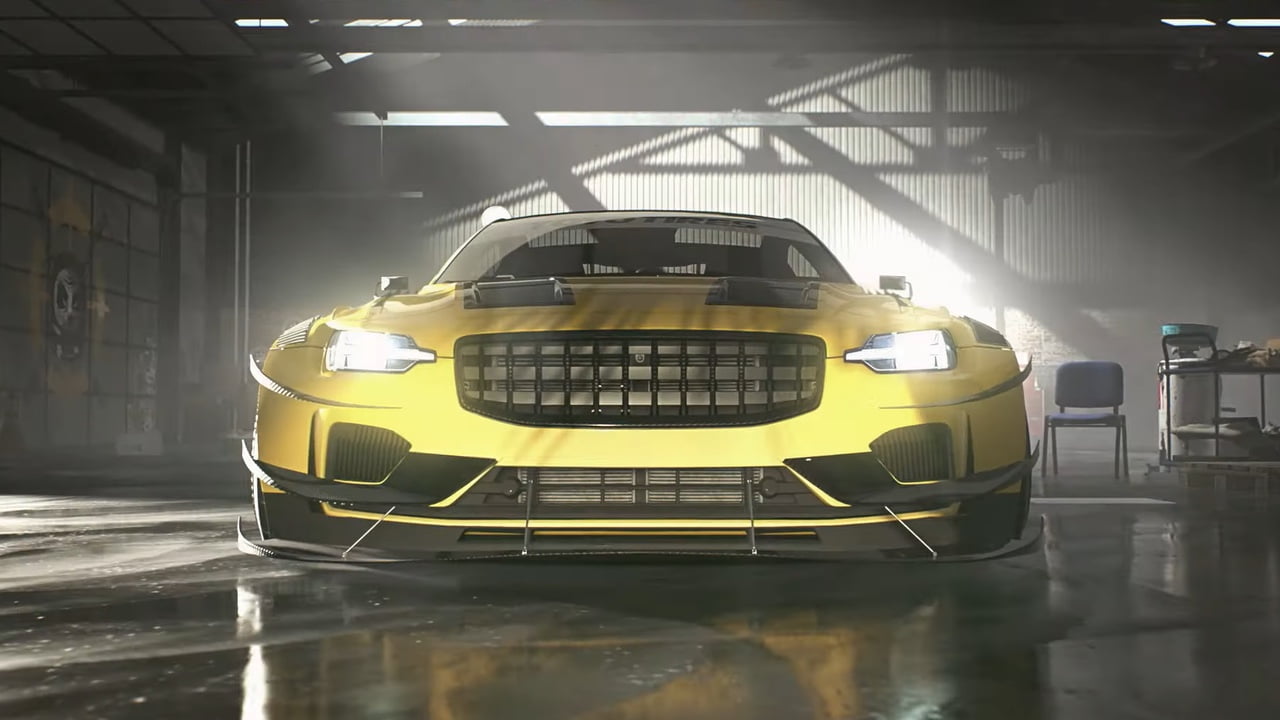 EA gives up the Ghost (Games) and moves Need for Speed back to Criterion.

Electronic Arts is shuffling its Need for Speed series away from Ghost Games, GameIndustry.biz reports. The move brings the long-running street racing franchise back to Criterion Games. The studio steered the license through strong years, developing the acclaimed Hot Pursuit and Most Wanted.

In contrast, the franchise struggled to find a footing under Ghost Games’ stewardship. (Though, by all accounts, 2019 entry Heat seemed like a pretty decent game). Per EA’s comments to GI.biz, it seems that Ghost Games, which is located in Gothenburg, Sweden, struggled to attract talent, due to its remoteness.

The Future of Ghost Games at EA

This process will result in Ghost Games rebranding as EA Gothenburg and shifting its focus to internal tech.

“The engineering expertise in our Gothenburg team, some of whom are architects of the Frostbite engine, is vital to a number of our ongoing projects, and they would remain in that location,” EA told GI.biz.

Much of the Ghost Games team will be moved to Criterion and other positions within EA. But, despite the effort to keep most employees on board, 30 roles are at risk.

“Outside of the engineers and those that we plan to transfer to other positions, there would be 30 additional staff in Gothenburg,” EA told GI.biz, “and we would hope to place as many of them as possible into other roles in the company.”