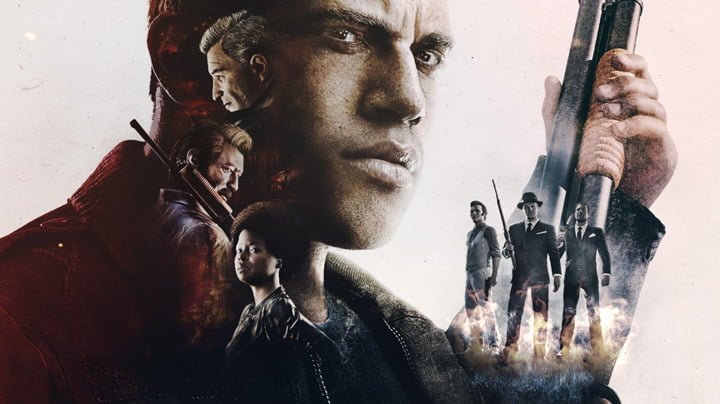 We were not overly impressed by Mafia III’s showing at E3 but the game’s new trailer – which arrives just in time for Gamescom – certainly raises our hopes a little.

Called The Heist, the trailer again demonstrates that the city of New Bordeaux and the game’s sense of 1960’s period detail remain its true stars. And the use of Black Strobe’s I’m a Man is pretty effective too, even if it’s not from the year in question by quite some distance.

Having loved Mafia II we’ll continue to cross our fingers and hope that the game’s showing at Gamescom will reward our patience.

Mafia III will be available from 7th October, 2016 for PlayStation 4, Xbox One and PC.