The open beta for Battleborn begins this week but Blizzard doesn’t want you to forget a little game they’re working on.

Alive is a new animated short for Blizzard’s team shooter, Overwatch. The film focuses on the character of Widowmaker, a sniper who jumps around like a frog to get the job done. It’s very polished stuff and although we expect the story will count for little once we get our hands on the game, this glimpse of its vibrant and colourful world is impressive.

Overwatch will enter its own open beta sometime in May.

Jen Oneal has announced she is stepping away from the role of Blizzard Entertainment's 'co-leader'.
3 minute read 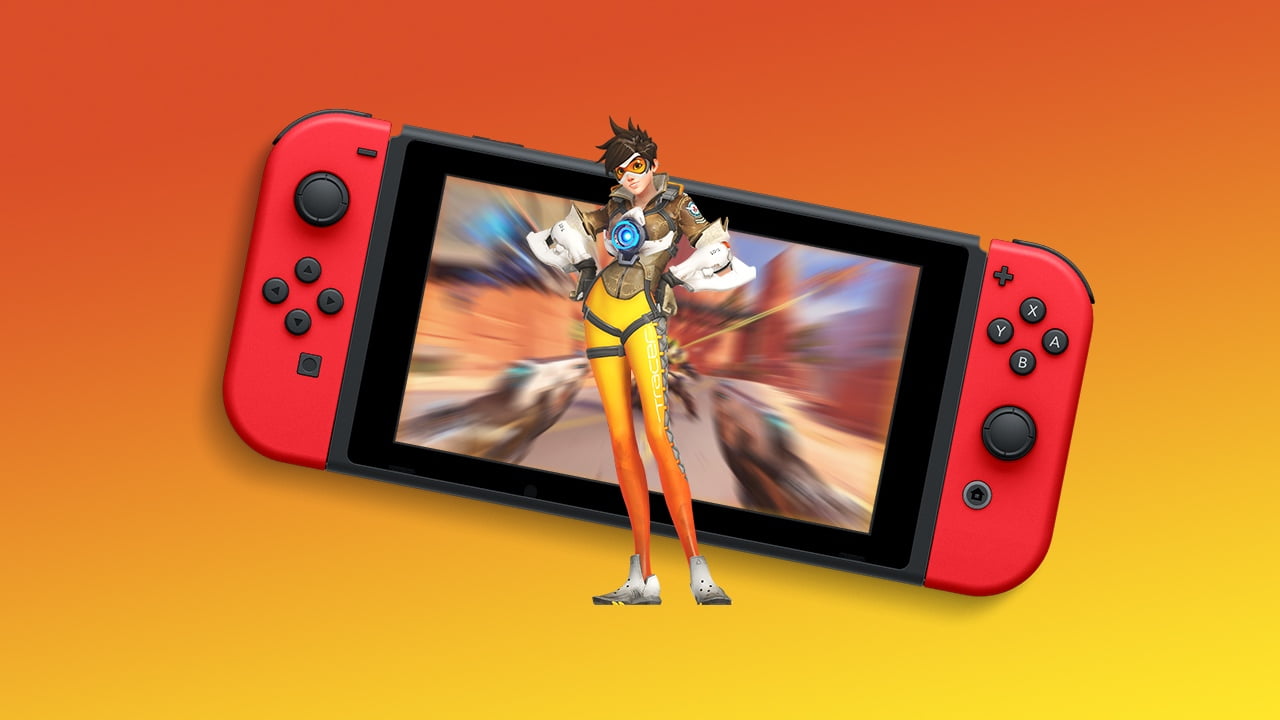