A new Nintendo eShop sale has gone live in the US, and this one looks a bit special.

Darkest Dungeon is on sale for $21, a steal for an acclaimed RPG that gives you a roster of heroes and lets you unleash them in a series of Gothic dungeons.

There’s also a bit of a party flavor in this one, taking advantage of the Switch’s party-friendly appeal. There’s Monopoly for $20, Uno for $7, and The Jackbox Party Pack 4, which lets a whole bunch of players take part using their mobile phones, for $19. 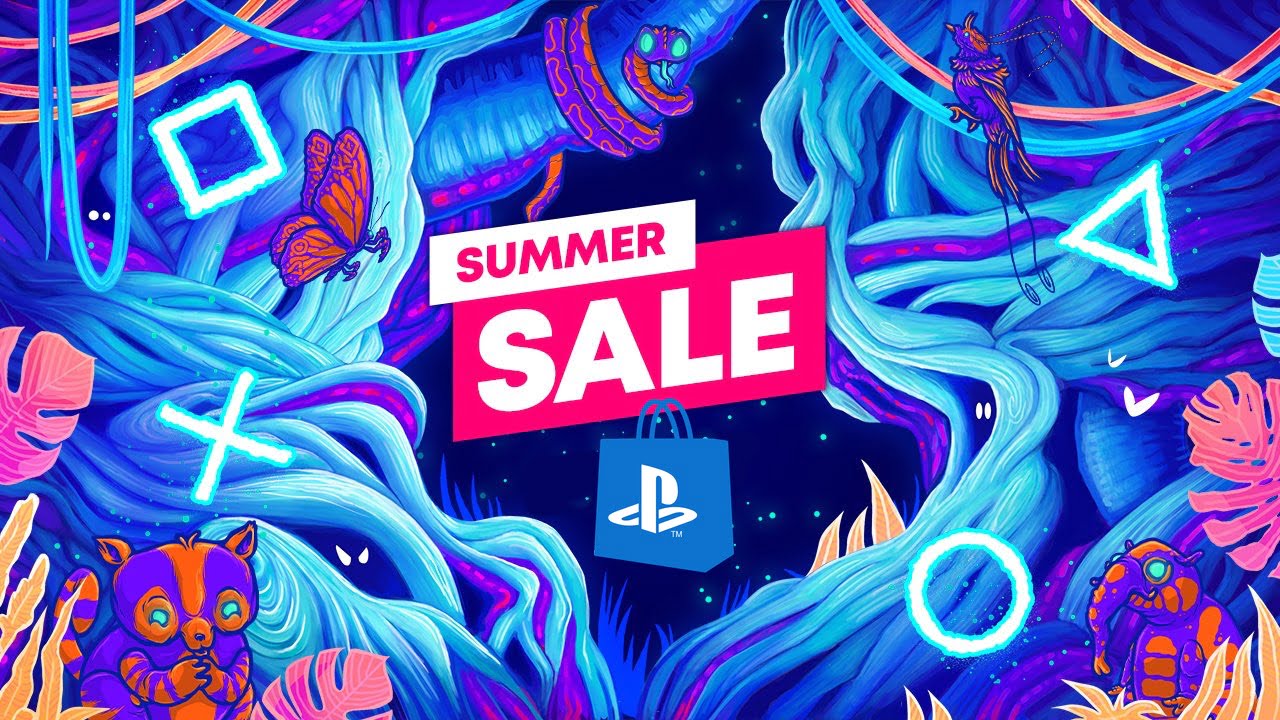