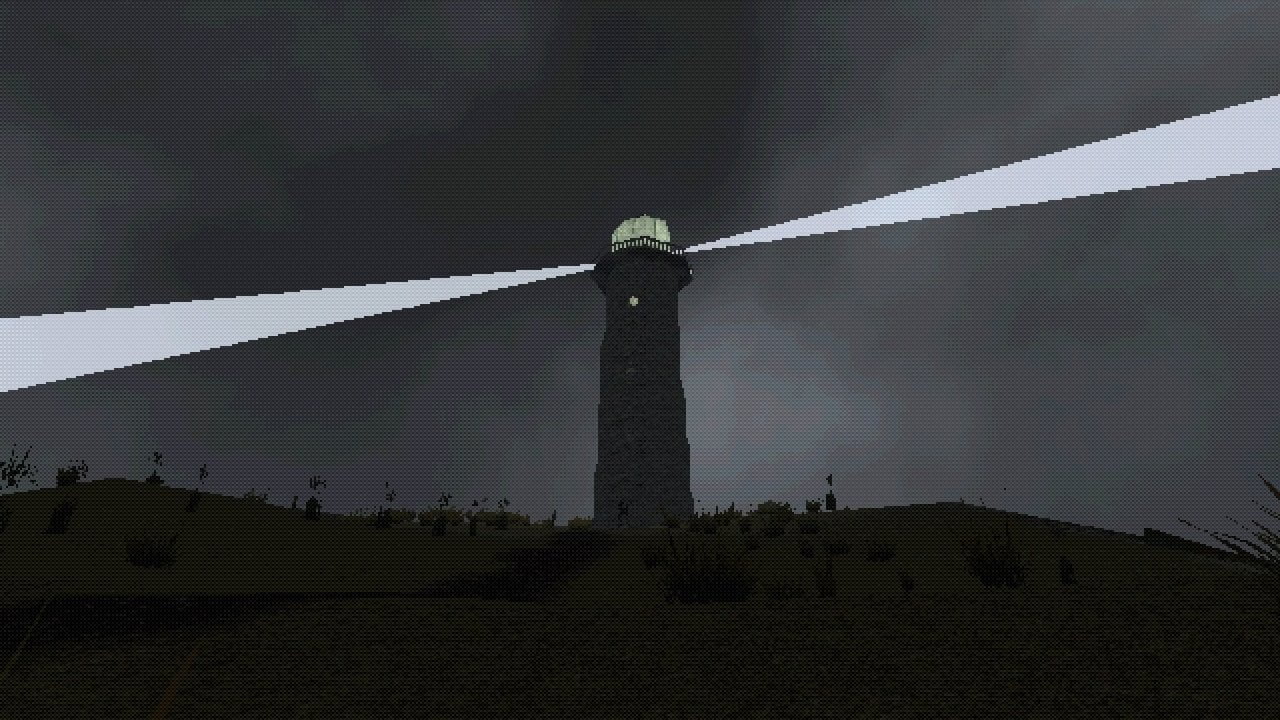 Retro demakes and PSX horror are all the rage at the moment, but just why are retro graphics so scary?

Have you ever gone back at looked at your favourite game on the original PlayStation? Go ahead, get on YouTube and do it now, I’ll wait. Are you back? Ever noticed that everything released on that console looks like it’s possessed by a demonic entity?

If you said no, then its high time you experienced Sowoke Entertainment Bureau’s No One Lives Under the Lighthouse, a highly surreal, 90-minute cosmic horror that sees you take on the role of an isolated lighthouse keeper.

Part Robert Eggers’ The Lighthouse, part Silent Hill with seagulls, No One Lives Under the Lighthouse starts off fairly typically. You rock up on a desolate island after the previous lighthouse keeper goes missing (assumedly entirely of his own volition) and must go about tending to your duties. Of course, it doesn’t take long for the sneaky suspicion to set in that there may actually be someone under the lighthouse after all. [Why would they call it that? That’s just asking for trouble – horror ed.]

Spooks and scares aside, what Sowoke Entertainment Bureau does best in No One Lives Under the Lighthouse is create an isolating atmosphere. The eerie silence as you tend to your chores, the feeling of being watched as you navigate the island, the haunting sounds that you’re relatively sure you didn’t make. It knows that nothing is scarier than solitude, especially when you’re made to question whether you’re really alone at all.

Partner that with the game’s nightmare fuel polygon graphics and you have yourself a game that I genuinely think might be cursed. Ah well, it’s on Steam right now and is well worth the demonic possession that might ensue after playing it.

Related Topics:DiscoveryImpressionsNo One Lives Under the Lighthouse