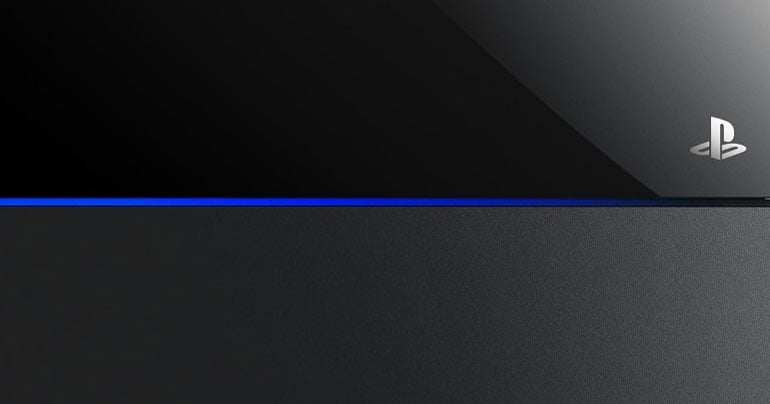 Arriving just in time for PSVR, the latest update to the PlayStation 4 media player introduces support for 360° videos.

By selecting ‘VR mode’ from the player’s Options menu, you will be able to view 360° content from a media server or USB device. Of course, any file you want to view will need to have been captured by a 360-degree omnidirectional camera. Let’s hope that Sony makes some samples and demos available, via the PlayStation Store, so we can test the feature.

There’s also some great news for audiophiles in how the media player will handle audio files. Post update it will now be able to play High-Res FLAC files and also ‘upscale’ non-FLAC music to near high-resolution quality.

According to a post on the PlayStation Blog this is thanks to Sony’s proprietary DSEE HX technology. How this works, we have no idea – and this explanation from Sony left us none the wiser – but the end result is that MP3s and AACs played through a PlayStation 4 should now sound a little bit richer, a little bit better.

Get PlayStation VR and accessories on Amazon.