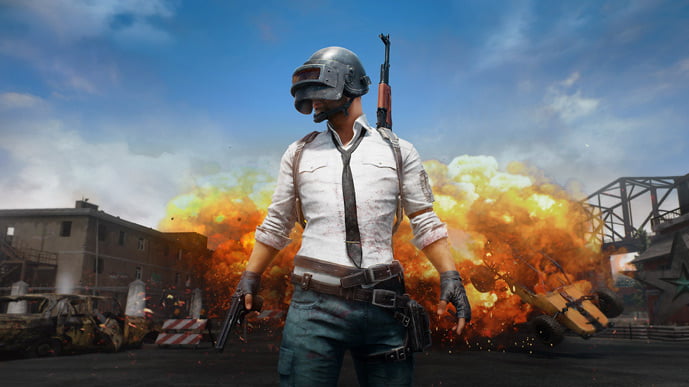 In a candid blog post on Steam, the PUBG Dev Team has admitted that it has failed to address the complaints from players about the game’s performance on PC. The post opens by saying:

“Although we’ve made some meaningful improvements to PUBG, we’ve fallen short in other ways. Players have rightfully called us out for failing to address complaints about performance, and recently we haven’t done the best job of communicating about the changes we’re making to the game. Today we want to change that by talking in-depth about the things we’re prioritizing. We’ll also tease some of upcoming content we plan to add to the game. “

In the letter that follows – which is promised to be the first of many – the team outlines their short-term priorities, namely improving performance, server-side optimization, and cheating.

A few small performance tweaks are already in the works, and there will also be a change in the way future optimisations are released, with updates pushed to live servers as soon as they are ready. The full post also details upcoming character and vehicle improvements, and upcoming server-side optimisation work.

On the topic of cheating, the team say that progress has been made in recent months through a series of encryption-based fixes that make the game harder to exploit. Legal action is also being taken against those responsible for creating cheats and hacks.

Finally, the new Sanhok map is due for release on live servers before the end of June, and will include new exclusive vehicles – such as a tuk-tuk – and a new weapon .