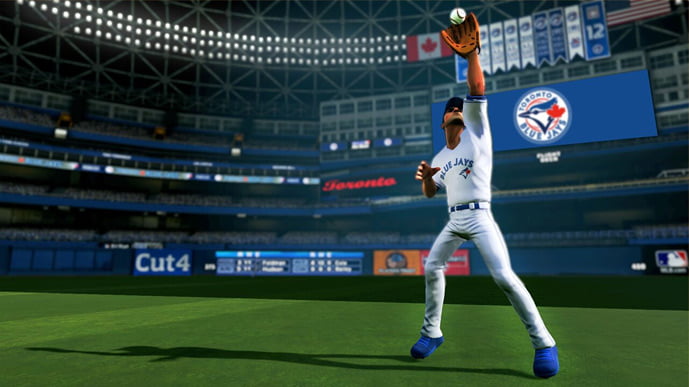 R.B.I. Baseball 17 is coming to Nintendo Switch this September.

R.B.I. Baseball seems well-suited to the Switch, offering an accessible and arcade-like take on America’s Pastime, and its full nine-inning games taking less than 20 minutes to play.

Developer MLBAM say the Switch version will support a variety of easy-to-use control schemes, as well as single and local multiplayer gameplay options.

All 30 MLB ballparks are included, as are over 1,000 MLB players, with rosters getting regular updates. Players can also modify their lineups with current or classic MLB players, and take part in Season, Postseason, and Exhibition tournaments.

R.B.I. Baseball 17 will be priced at $29.99 in the US, and will be available at retail, and via the Nintendo eShop. The game is out now on Xbox One, PlayStation 4, iOS, and Android devices, where it has received mixed reviews.