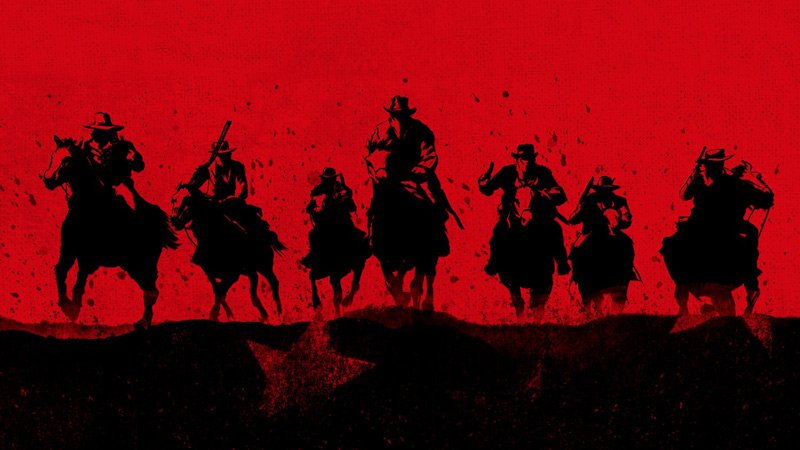 According to a report over at The Verge, RockStar are quoted as saying:

“With the gameplay of Red Dead Redemption 2 as its foundation, Red Dead Online transforms the vast and deeply detailed landscapes, cities, towns, and habitats of Red Dead Redemption 2 into a new, living online world ready to be shared by multiple players. Create and customize your character, tailor your abilities to suit your play style, and head out into a new frontier full of things to experience.

Explore this huge world solo or with friends. Form or join a posse to ride with up to seven players; gather around the fire at your camp; head out hunting or fishing; visit bustling towns; battle enemy gangs and attack their hideouts; hunt for treasure; take on missions and interact with familiar characters from across the five states; or fight against other outlaws in both spontaneous skirmishes and pitched set-piece battles; compete with other players or whole posses in open world challenges and much more.”

RockStar has been very careful to pitch the launch of Red Dead Online as a beta, so expect the bugs, glitches, and the occasional flying Kentucky Saddler.

The mode is free to play on PlayStation 4 and Xbox One, although you will need a PS Plus or Xbox Live Gold membership. So not really free.