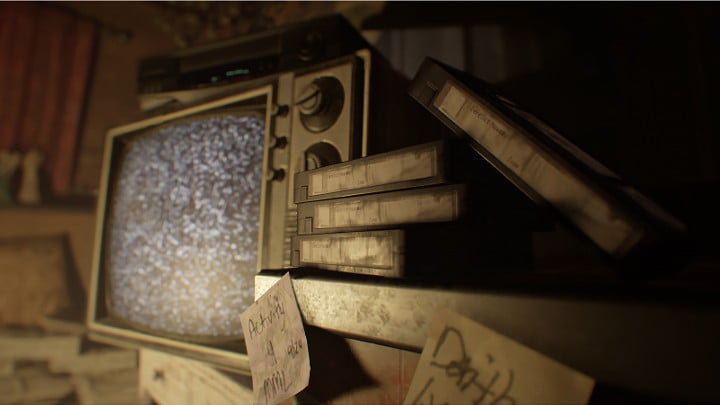 You’ll have to wait for the Resident Evil 7 Banned Footage DLC if you bought via the Windows Store, though.

Ah, timed exclusives. Punters are smug if they’re on the right side of them and irritable if they’re not. We all dream of a day when the petty, pathetic  ‘console wars’ end, but until that day comes, we’ll keep reporting on exactly when you can get your hands on the good stuff.

The Resident Evil 7 Banned Footage DLC dropped first in two parts on PS4. The first instalment released on New Year’s Eve 2016 – how cheery – and was followed by the second portion on February 14, 2017. Here’s what’s in them:

And now both volumes of the Resident Evil 7 Banned Footage is available for players on Xbox One and PC.

Well, some players on PC – if you purchased the game via Steam will have access to the Banned Footage DLC right away, but Windows Store purchasers will have to wait. Capcom haven’t told us when Windows Store gamers will get their hands on the DLC, but with the add-ons already available on Xbox One and through the Microsoft certification process, it’s not expected to take long.