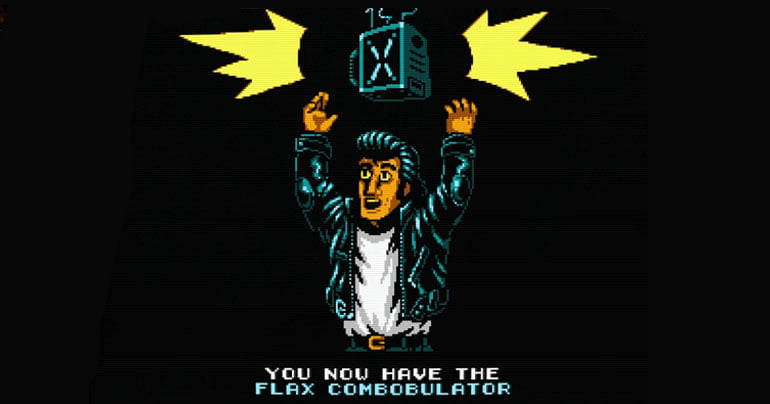 The update includes everything from added parking garages and waypoints, to a music jukebox that features over three hours of music. A number of bugs and glitches are also addressed. Watch the video to find out more.

The game’s developer, Brian Provinciano, has also revealed that the game has been selling well on Nintendo’s console. In a press statement he said, “The first month sales on 3DS still exceeded the first month of worldwide sales on Xbox 360, and at this trajectory it’ll exceed its life time sales before long!”

The update coincides with the release of the game on the Australia and New Zealand eShop. In addition, the cross-buy PSN version of the game has received a price-cut, reduced to $9.99.