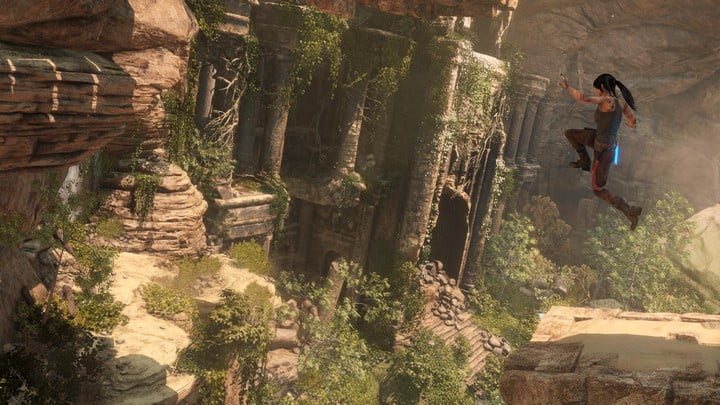 The notion of a timed exclusive – as we’ve seen with Rise of the Tomb Raider – is a strange beast.

If something is genuinely exclusive, like a first-party title or a single-platform developer, then there’s a line drawn in the sand. If you want to play Mario, you’re going to need a Nintendo console; if you want to play any of the excellent Naughty Dog releases (Uncharted, The Last of Us) then you’re going to need to get yourself a PlayStation. Proper exclusives are a widely accepted rule of the road, and system purchasing decisions are made over title exclusivity all the time.

But to be told that something’s an Xbox exclusive for a period of time, and is then opened up to all and sundry down the line? That’s hardly going to light a fire under the fence sitters, and all but the most impatient among us will be prepared to wait, for the sake of saving hundreds of dollars/pounds on a new console.

Now the wait is (sort of) over, and the Rise of the Tomb Raider PC release date has been announced as January 28, 2015. That’s less than three short months since the Xbox ‘timed exclusive’ release, and could serve as a shot in the arm for series sales; although the PS4 version isn’t likely to land until November 2016, approximately one year after the initial Xbox One release.

It’s no surprise that the PC version (coming to both Steam and the Windows 10 Store) will arrive first, given the close integration between Xbox One and Windows 10 for things like remote streaming. PC gamers will probably be feeling pretty smug after a relatively short wait though, given the raft of Rise of the Tomb Raider PC 4K resolution screenshots – a detail level the Xbox One version can’t support – that we’ve received from Square Enix today: