Guitar games are back.

And although Guitar Hero Live may be strutting around like a stadium filling rock-star we’re secretly rooting for Harmonix’s Rock Band 4 to provide this fall’s axe-grinding thrills.

There’s something of the indie-artist about Rock Band’s return. The slightly left-field playlist certainly helps, as does some of the more off-the-wall marketing efforts that are accompanying the game’s release.

Here, for instance, we have a new ’80s themed instruction ‘vidlet’ which features non-other than, erm,  “Kool” Terry Terman. The vidlet details some of the new features found in Rock Band 4, including Freestyle Guitar Solos, Freestyle Vocals, and more.

Is it good? Is it bad? We’ll let you be the judge of that, but our anticipation for the game remains undiminished.

Rock Band VR is coming to Oculus Rift in March

Harmonix have announced that Rock Band VR will be released on Oculus Rift on March 23, 2017.
2 minute read 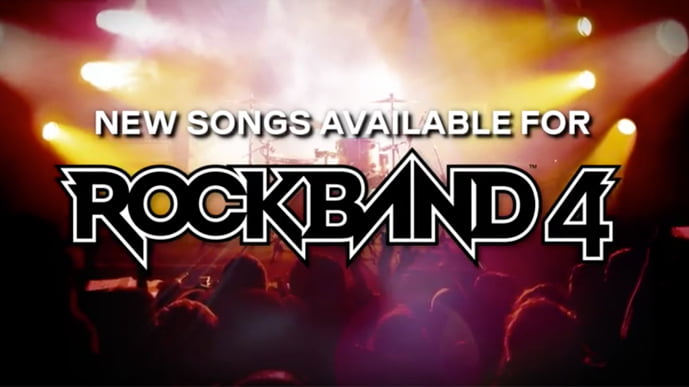 To mark the release of Rock Band Rivals on 18 October, Harmonix has revealed 18 new tracks that will join the Rock Band 4 library this month.
1 minute read 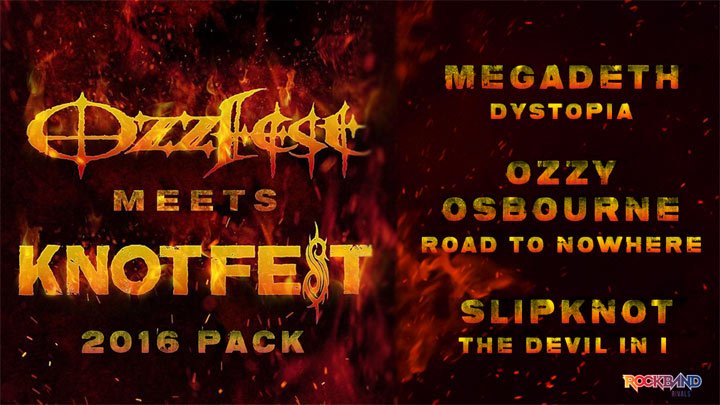 As some of the world's biggest metal bands – and worst fonts - come together at Ozzfest meets Knotfest, Rock Band 4 gets new DLC so you can play along at home.
1 minute read
© 2022 Thumbsticks | Interesting articles about video games.