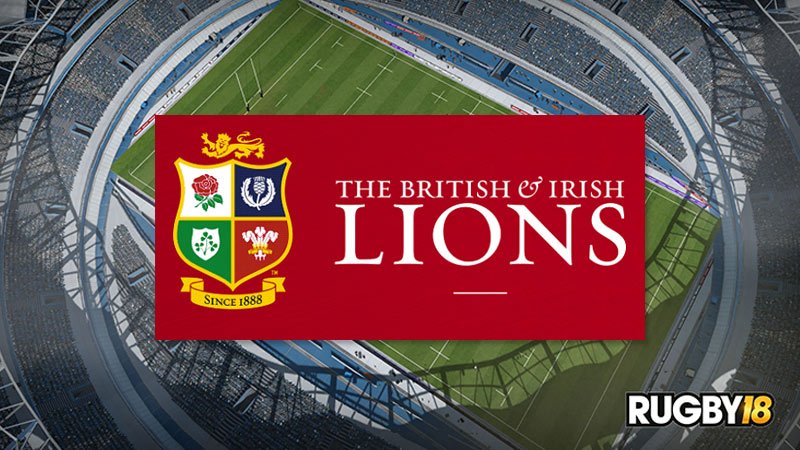 Bigben announce the British & Irish Lions team as a pre-order bonus for Rugby 18.

The history of Rugby video games is patchy at best. Gamers of a certain age – myself included – might have fond memories of Rage Software’s Jonah Lomu Rugby, but EA’s range of Rugby games from the early 00s, and the more recent Rugby Challenge series are deservedly forgotten.

Things might be about to change, however, with next month’s release of Rugby 18. Developed by Eko Software, the game offers a fresh new take on the sport, and although it’s unlikely to bother the likes of FIFA and Madden at the top of the charts, our recent hands-on suggests a solid first effort from the Paris-based studio, who are best known for the How To Survive series.

Publisher Bigben have confirmed that players who pre-order Rugby 18 will also receive the 2017 British & Irish Lions team as an in-game bonus. The team will be playable in the offline and online Quick Match  modes.