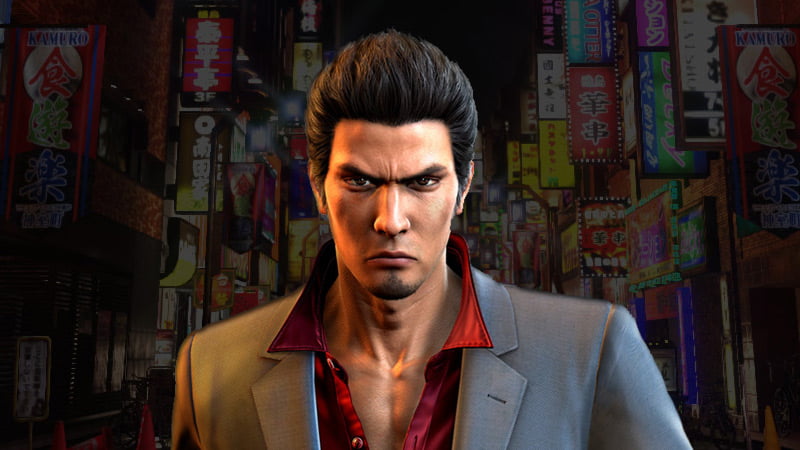 Sega to run an art exhibition in honour of Yakuza 6: The Song of Life.

Sega is teaming up with Los Angeles art exhibitor Nucleus, plus a range of artists, for a two-week exhibition dedicated to the upcoming Yakuza 6: The Song of Life. The event will run from March 17 – April 1, 2018

Submissions are now open for fans to enter their own Yakuza 6 art for consideration. The theme for submissions is ‘How Far Would You Go For Family?’ And this being Yakuza, we expect the results to be ‘Quite far.’

Artists whose work is accepted will have their piece exhibited at the event, posted to the game’s official Instagram account, and included in the officialYakuza 6 art book.

For more information, including full submission guidelines, head over to the Yakuza website. The deadline for entries is October 2, 2017.

Yakuza 6: The Song of Life is first current-gen game in the series, and is being developed from the ground-up for the PlayStation 4. For the first time, every line of dialogue will be fully voiced in Japanese.

Sega have also confirmed details of the game’s After Hours and Launch editions. The After Hours edition includes a hardcover art book, two 280ml Bar Glasses featuring Kiryu’s iconic tattoo, two ice stones, two coasters, and a collectible box. If you’re not a drinker you can pick up the limited launch edition of the game which contains a hardcover art book that also doubles as disc holder.

Related Topics:SegaYakuza 6: The Song of Life