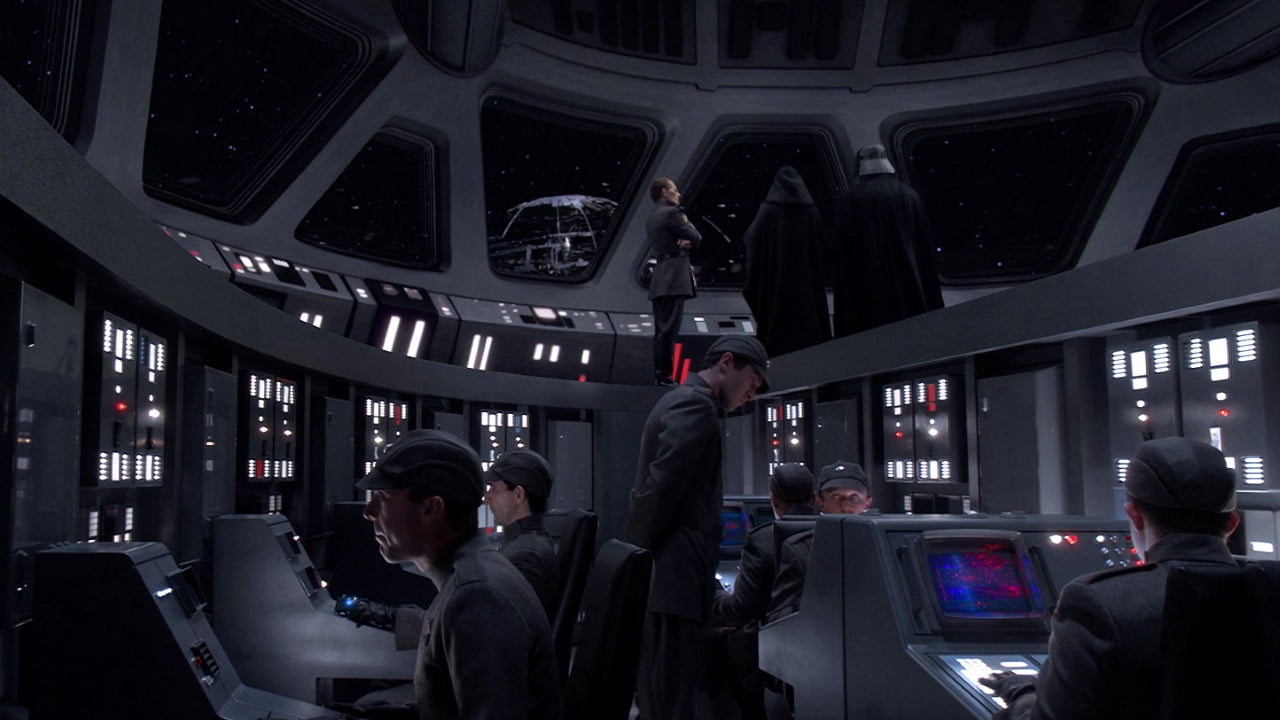 The reason for the Battlefront beta extension is to allow the DICE team to perform further infrastructure testing. Here’s the specifics from one of their community managers:

These additional tests will start on Monday, October 12 and will run thru Tuesday, October 13th, which will add an additional day to the open Beta. These tests are to help us find some extreme scenarios, and that means some players may experience occasional issues such as being kicked from the game or losing connectivity.

Intentional kicking and connectivity loss? Well that’s only going to get annoying fast!

Perhaps while they have the Battlefront beta extended they can look at some other issues, like repeatedly unbalanced (2v8) match-ups and capacity problems. The biggest bug they need to address is the lack of a single-player campaign, though…

Star Wars Battlefront launches on November 17, 2015. You can pre-order it from Amazon now.