A decade into its life, Blizzard has finally called time on content updates for the beloved RTS. Whilst “season rolls and necessary balance fixes” will continue, there will be no more for-purchase content or world-ending patches going forward.

“We’re going to continue supporting Starcraft 2 in the same manner as we have with our previous longstanding games, such as Brood War, focusing primarily on what our core and competitive communities care about most,” executive producer Rob Bridenbecker wrote in the news post.

“What this means is that we’re not going to be producing additional for-purchase content, such as Commanders and War Chests, but we will continue doing season rolls and necessary balance fixes moving forward.”

Speaking of world-ending patches, in July Blizzard shipped the very final-sounding Patch 5.0” into public testing for the 10th anniversary in July. This included plenty of fan-requested features and quality-of-life improvements with significant additions to the editor and new announcements and achievements.

Most intriguingly, Bridenbecker goes on to suggest this gives Blizzard the opportunity to look to the future with the franchise:

“We know some of our players have been looking forward to some of the things we’re moving away from, but the good news is this change will free us up to think about what’s next, not just with regard to Starcraft 2, but for the Starcraft universe as a whole.”

That “Starcraft universe as a whole” remark has certainly made my ears prick up, thinking about the cancelled Starcraft Ghost which had an old original Xbox build leak earlier this year.

Whatever the case, we’ll likely have to wait for the socially-distanced BlizzConline on February 19–20, 2021 or likely beyond for any idea of what lies ahead for Starcraft.

If you understand Bridenbecker’s sign off (“Uhn dara ma’nakai“), this news is cause for mourning. And if Patch 5.0 just didn’t bring the needed finality, perhaps a re-read of some Starcraft books will do the trick? 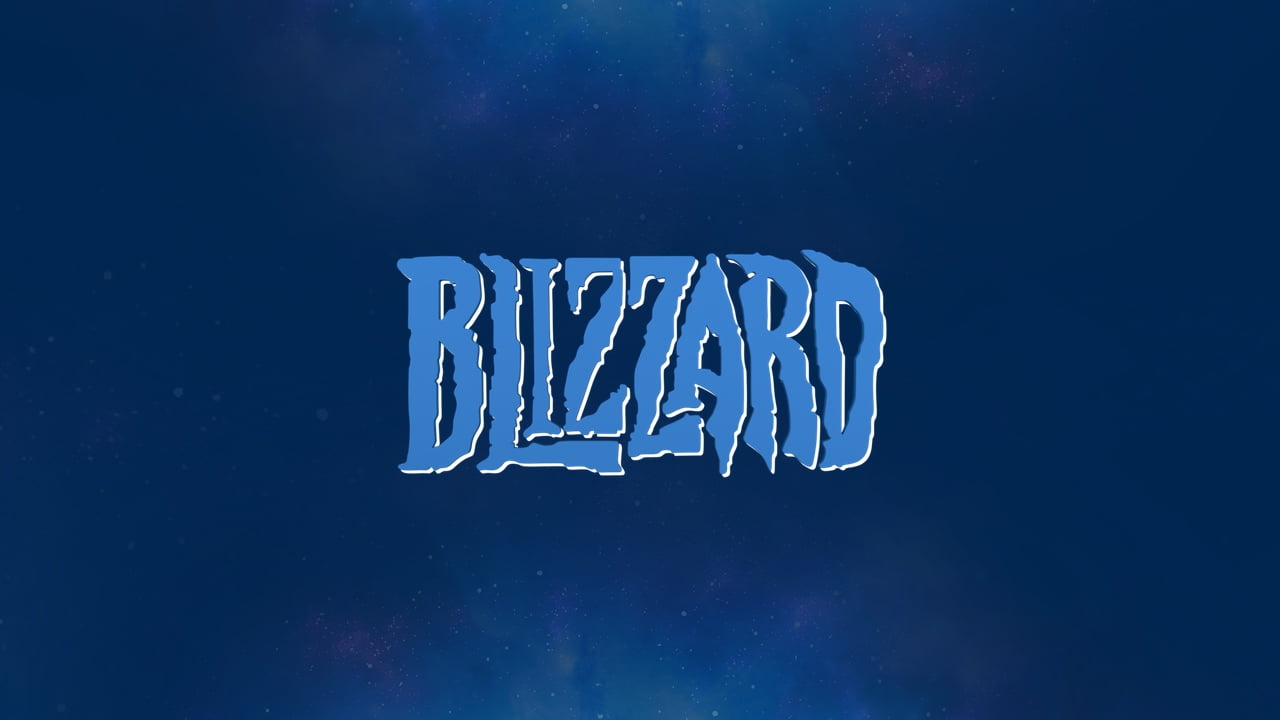 Jen Oneal has announced she is stepping away from the role of Blizzard Entertainment's 'co-leader'.
3 minute read

An Overwatch cartoon and Diablo anime are in the works at Activision Blizzard Studios.
1 minute read

Rod Fergusson leaves The Coalition to run Diablo at Blizzard

Blizzard has announced a slew of updates for Hearthstone, including changes to help onboard new players.
2 minute read
© 2022 Thumbsticks | Interesting articles about video games.