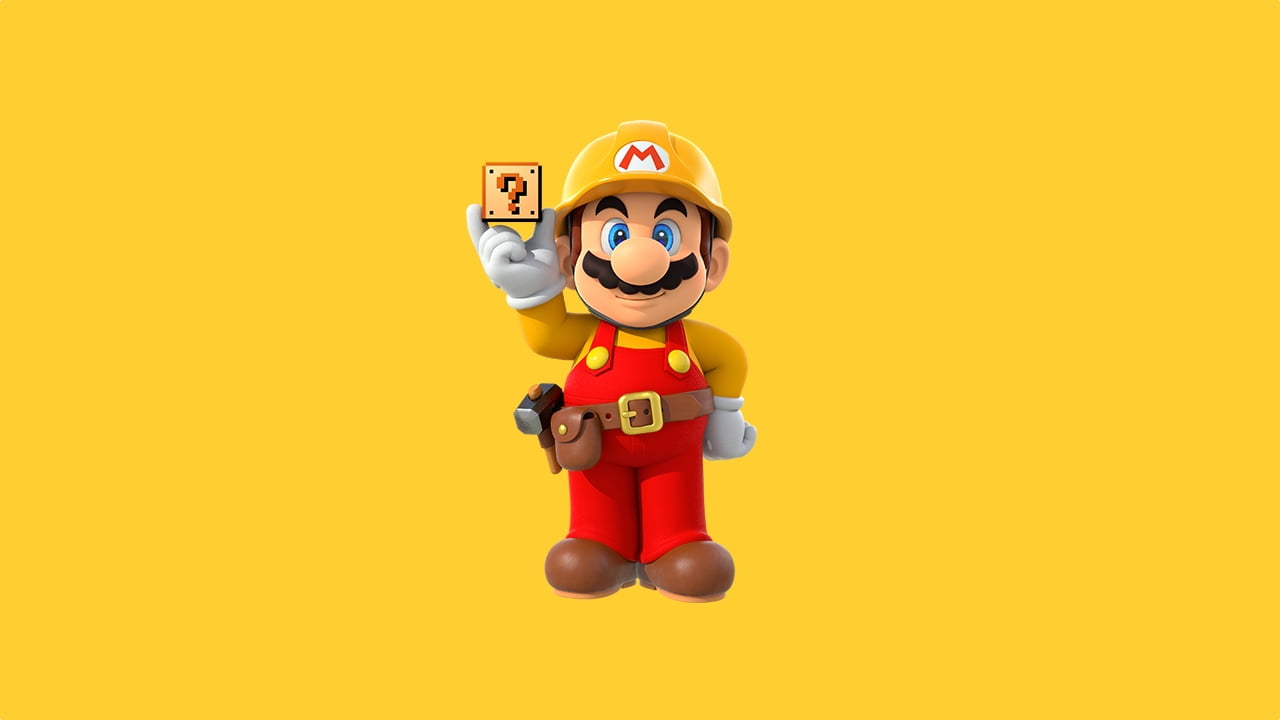 Nintendo confirms the end of online support for the original Super Mario Maker.

Nintendo has confirmed that players will no longer be able to share courses online from March 31, 2021. In preparation, the game is also being delisted from the Wii U Nintendo eShop on January 13, 2021. Players will still be able to play the game offline.

From 31/03, you will no longer be able to upload courses in #SuperMarioMaker for #WiiU. Thank you to all the players for supporting Super Mario Maker for Wii U since 2015!

None of the changes affect Super Mario Maker 2 on Nintendo Switch, a game which improves on the original in many ways, but also loses something in the move to a single screen device.

If you have an original Super Mario Maker course that you’re particularly proud of, pop us a message on Twitter and we’ll include you in an upcoming feature we plan to run before the game shuts down.

Get updates on the latest Xbox One, Nintendo Switch, and PlayStation 4 games from our new releases page. And follow Thumbsticks on Twitter and Facebook for a daily drop of gaming news.