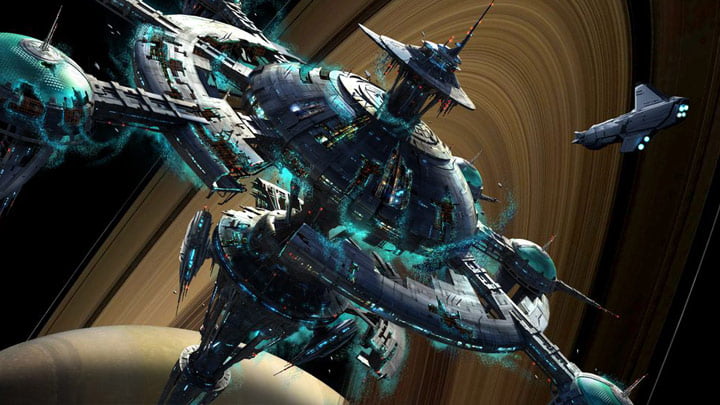 The upcoming System Shock sequel has found a publisher.

Stockholm-based publisher Starbreeze has signed a $12 million agreement with OtherSide Entertainment to bring System Shock 3 to PC and console platforms.

System Shock 3 is the latest title in the much-loved sci-fi action RPG series that began back in 1994. Development the game is taking place under the direction of legendary game-designer Warren Spector, with team that includes alumni from the original System Shock, System Shock 2, Thief: The Dark Project and Deus Ex.

“System Shock is one of those iconic franchises in the history of games that still gets my blood going and Mr. Spector is one of the founding fathers of the modern action RPG. We’re greatly looking forward to bringing System Shock 3 to players world-wide in our collaboration with Otherside Entertainment and Warren Spector’s team. I’ll be first in line to play”.

“We are thrilled to be partnering with Starbreeze. They truly get games and gamers, and have been able to translate that understanding into a robust publishing business, and build thriving gaming communities around their franchises.”

Starbreeze state that they aim to recoup 120% of their investment, at which point they will then receive a 50% share of the game’s revenue. OtherSide Entertainment will retain the rights to the System Shock 3 IP.

It’s a good time to be a fan of this particular series, with Vancouver-based Nightdive Studios currently working on a remake of original classic which was funded to the tune of $1,350,700 on Kickstarter.

And bringing back old franchises seems to be high on the agenda at Starbreeze at the moment. Last month the company announced that it had signed an $8 million deal to publish Double Fine’s Psychonauts 2.