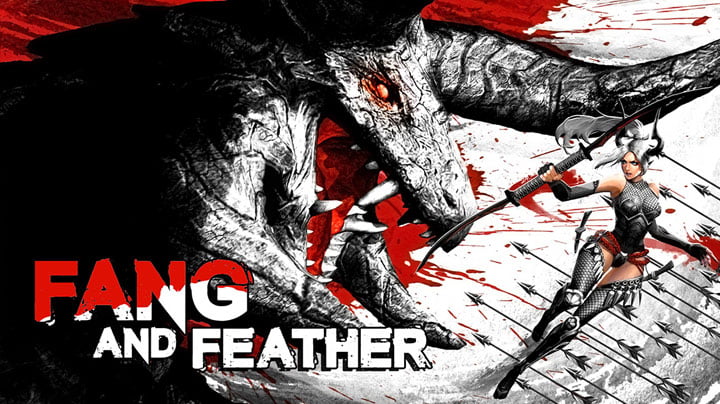 Tera‘s Fang and Feather update will be the last the game receives in 2016, rounding off the year with a significant amount of new content and gameplay refinements.

The update’s headline addition is Harrowhold, a new 30-player raid dungeon for level 65 characters that pits players against a parade of dragon bosses, concluding with a battle against the Dragonsire, Vergos. The Harrowhold dungeon is pitched by En Masse as Tera‘s most difficult to date. It certainly sounds harrowing to us.

The Fang and Feather update also significantly refreshes one of the game’s original classes, the Archer, who now receives new skills and mechanics. Changes include increased arrow and Thunderbolt damage plus tweaks to the rapid fire and focus systems. And if you want to shoot that Poison Arrow, you’ll find that its cast-time has been drastically reduced.

The update also sees the return of the Dreamstorm world event, as well as open-world guild-versus-guild battles, which can now declared straight from the Guild UI.

You can find the full list of changes and additions introduced by theFang and Feather update in the game’s patch notes.

Tera is available to now for free on PC. Find out more at the Tera website.