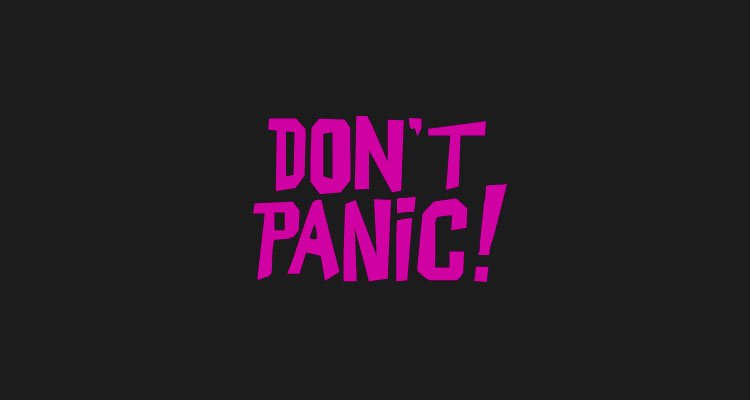 The BBC has announced a new edition of the Hitchhiker’s Guide to the Galaxy Game to celebrate the 30th Anniversary of its original release.

The game was originally devised in 1984 by the book’s author Douglas Adams and Steve Meretzky from Infocom. The famously tricky game was one of the best-selling games of its era, full of quirky oddities that successfully transplanted the book’s humour to a game.

The 20th anniversary edition of the game launched on Radio 4’s website in 2004. Over 3 million moves were made in the game in its first 3 days of launch, and over 50 million moves had been played within six months. It went on to win a BAFTA for ‘Best Online Entertainment’.

The 30th Anniversary edition is a specially updated version of the game that will allow users to share their achievements with friends over social media via the official twitter feed @h2g2game.

The web-based game, that will be accessible via Radio 4 Extra’s website, will also feature high-definition illustrations and graphics and will be compatible with tablets and other internet enabled devices.

You will be able to play the game from the 8th March on the BBC Radio 4 Extra website.