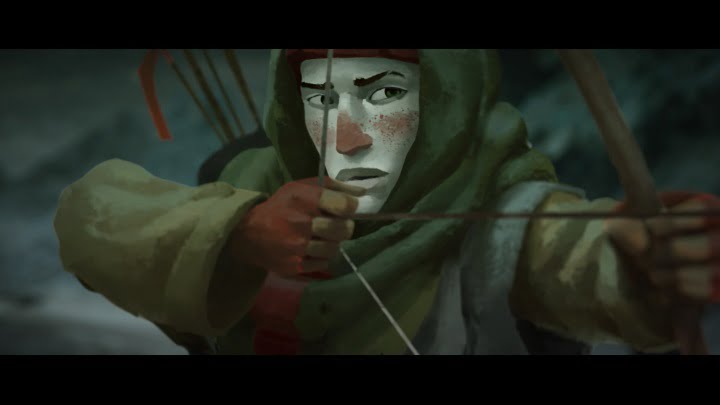 This is the first trailer for The Long Dark Story Mode and – even better – we now know when it’s coming.

Following a successful Kickstarter campaign The Long Dark launched on Steam’s Early Access proving ground on September 22nd 2014, and in the intervening 452 days has shifted over 457,000 units. According to developer Hinterland Studios The Long Dark has sold over 550,000 copies in total, so that puts it close to 100,000 sales under the Xbox Game Preview service. Excluding the Kickstarter monies – and based on some purely back-of-a-napkin mathematics – that puts their gross receipts at close to $11 million, assuming of course every copy has sold at the full price of $19.99.

These are impressive numbers, and while ongoing funding keeps studios running and the iterative user testing process is a great tool for developers to really get things just right before the release proper – The Long Dark has so far seen different 75 updates and versions – there’s a danger that it becomes difficult to plant a marker in the sand for the end of the process. It’s just too easy to get comfortable when you don’t have a final delivery date. Some games (mentioning no names) seem to have been in Early Access for an eternity, but there inevitably comes a time when you have to rip off the band-aid and release your creation upon the world.

For the team at Hinterland Studios that means that The Long Dark Story Mode is coming, and when it does – in Spring 2016 – will mark the end of the game’s Early Access lifespan. Here’s the full low-down from the press release:

The first part of Story Mode’s Season One launches in Spring 2016, with the entirety of Season One being released episodically over the remainder of 2016. Players will take on the dual roles of bush pilot Will Mackenzie, and doctor Astrid Greenwood, as they both struggle to survive the aftermath of the “First Flare” event, which has brought modern civilization to its knees.

The Long Dark Story Mode is coming in spring, it’s going to be episodic, and its going to have multiple seasons. The first season will be 10-12 hours long, and will be released in 2-3 hour episodes. It’s got two playable protagonists, and while the sandbox mode mechanics will be preserved permadeath is going to make way for saving in Story Mode, for obvious reasons. The release proper will mark the end of Early Access, and everyone who’s bought the game so far – be it through Kickstarter, Early Access or Game Preview, and probably at a lower price than the final release – will get a ‘season pass’ to the first season of The Long Dark Story Mode.

Anything else? Oh yeah… we’re really quite excited. As is usual when we talk about The Long Dark, let’s finish with some beautiful images – this time some of the wonderful stylised art from the Story Mode trailer.